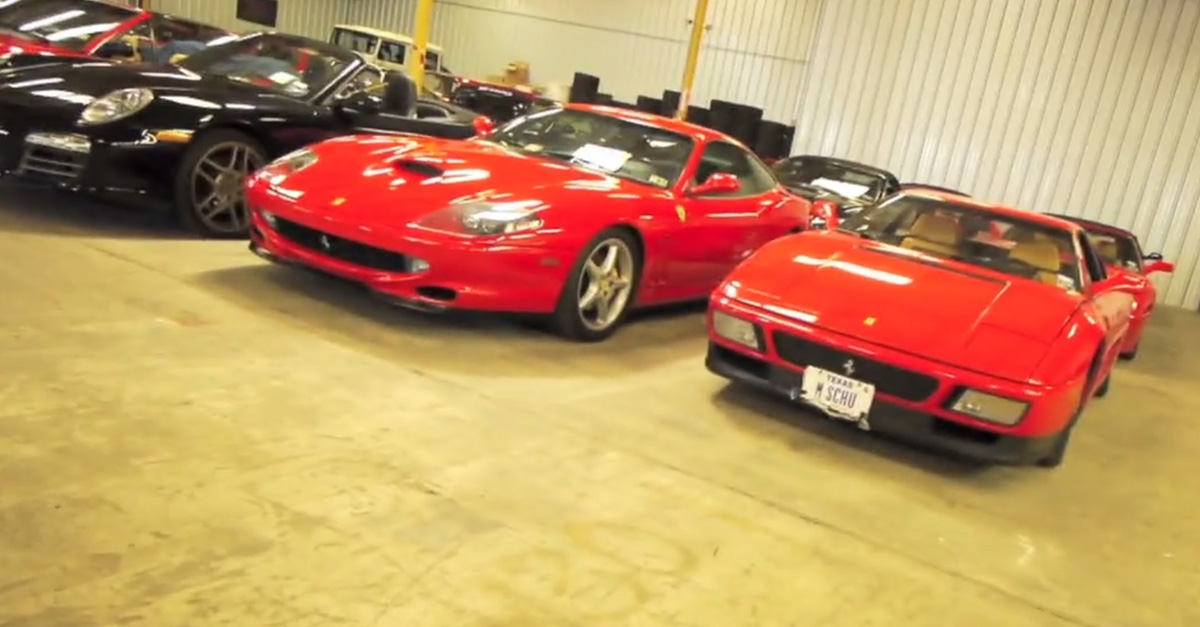 A warehouse in Houston’s Historic Heights neighborhood has become the home for more than 200 luxury cars worth a combined $20 million. The ALARA Garage, located on the 3200 block of West 11th Street, has become the home of some of the city’s finest automobiles, from Porsches and Ferraris to classic American muscle cars.

Garage owner Ara Malkhassian opened the facility in 2009. At first, he used the warehouse to store his 1963 Jaguar E-Type. He later opened up the garage for other classic car enthusiasts like himself. Today, he offers space in the garage for $350 per car per month, with a discounted rate for those who want to store multiple cars. According to Malkassian, he has three clients who each store 20 of their cars at the facility.

As a garage that serves such high-end clientele, ALARA acts as more than a storage area. The facility offers ?maintenance, storage, and cosmetic pampering for (the client’s) treasured vehicle?, according to its website. The website is also connected to the garage’s automated surveillance system, which allows owners to look in on their cars at any time. The facility’s climate control system and security measures also ensure that the vehicles are kept safe and in pristine condition.

Although Malkhassian does not reveal the names of his clients, he mentioned to a local newspaper that his clientele included some well-known professional athletes and successful business figures.

“We have a couple athletes who keep cars with us, but you’d be unimpressed with the rides they have,” Malkhassian told the paper.

The garage services both classic and modern cars, as well as both American and imported models. Markhassian has parlayed his love of cars into both the garage and his successful racing team.

“It’s hard to ask what my favorite car is,? he told the newspaper. ?It’s like asking a lady what their favorite shoe is.”