Houston gas prices fall for second straight week, and there are reportedly several factors to thank 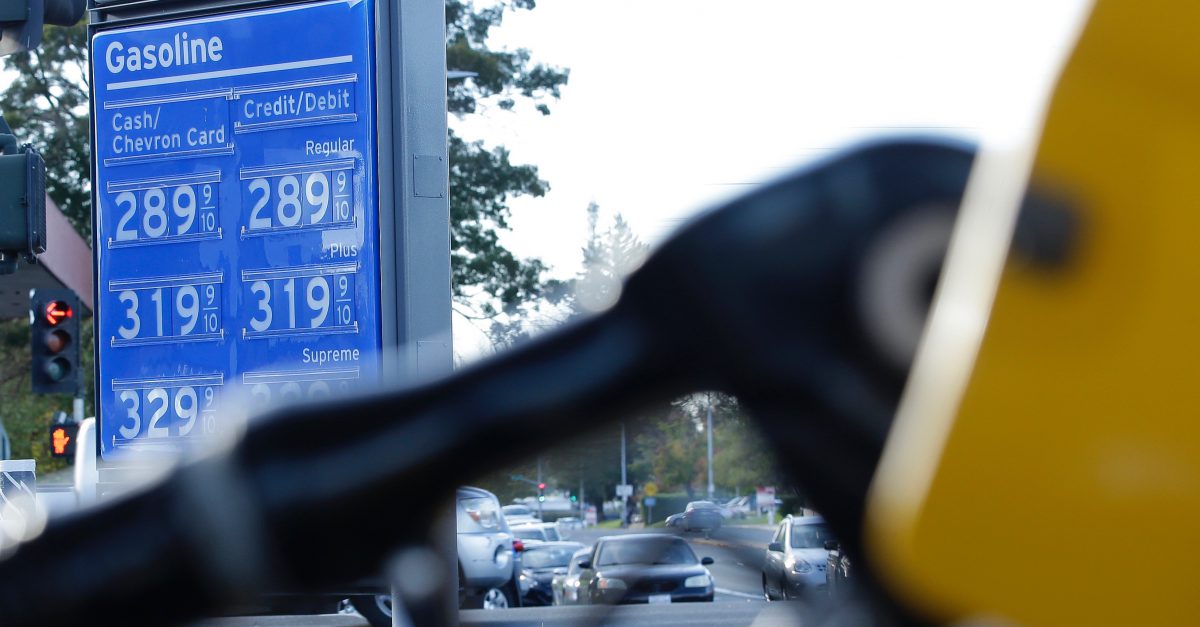 According to reports, the average price of a gallon of gasoline in Houston dropped for the second consecutive week.

Earlier this month, the average price of gasoline fell for the first time in 2018, dropping three cents to $2.29 a gallon.

While the price of fuel decreased in recent weeks, gasoline costs are still higher than this time last year, and gas prices in Houston are still $.17 higher than at this time in 2017 – $.23 higher nationwide.

Increases in production capacity and inventory are reportedly contributing to lower gas prices across the country in recent weeks.

According to Patrick DeHaan, director of petroleum analysis for GasBuddy, drivers can expect a short-term drop in fuel prices due to a drop in crude oil prices, which fell below $60 a barrel earlier this month:

“These factors have opened the door for perhaps a brief window of relief at the pump that may last for several weeks,” DeHaan explained.

However, warmer weather, increased travel and upcoming spring and summer holidays could also contribute to higher prices at the pump in a few months.

DeHaan further warned drivers not to expect the downward trend to last forever; seasonal maintenance on production facilities and the move to higher-priced summer-grade blends will cause steep price increases in the coming months:

“Dead ahead on the calendar is still turnaround season at the nation’s refiners, which promises at least some short-term pain for long-term gain,” DeHaan said.

Gas it up, Houston.