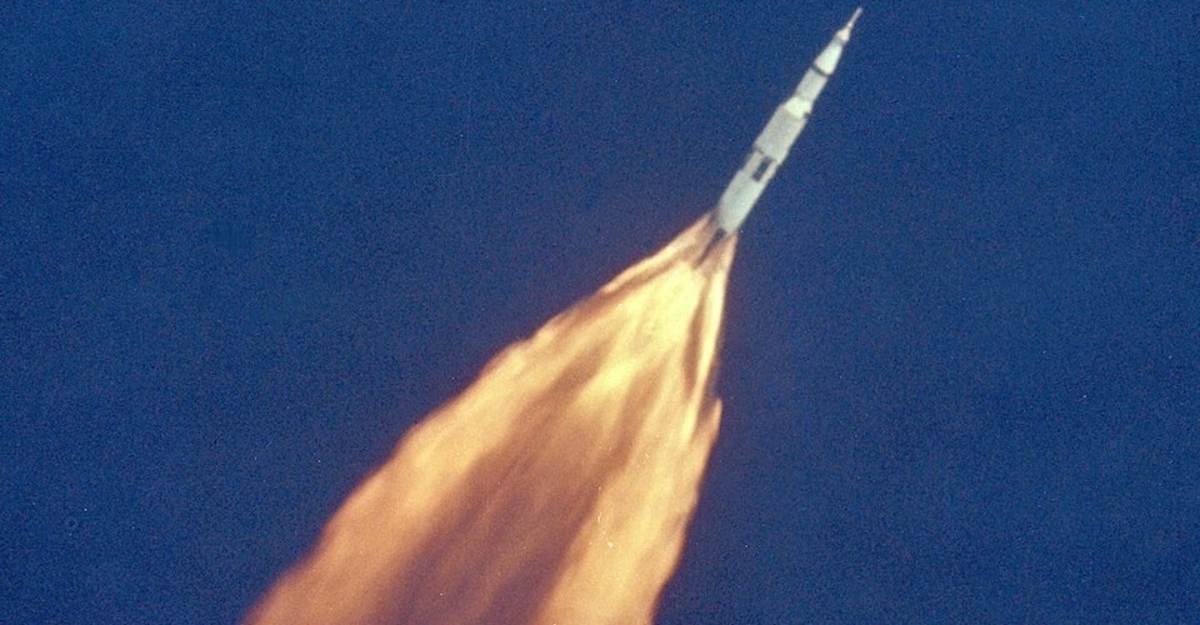 With one of Houston’s most popular monikers being “the Space City,” it’s no wonder the Smithsonian’s new space exhibit started its run at the Johnson Space Center.

Named Destination Moon: The Apollo 11 Mission, the exhibit opened Oct. 14, marking the first time the Apollo 11 command module has left the Smithsonian since 1971.

RELATED: Check out this historic footage of the Apollo 11 moon landing

The new exhibit focuses on the Apollo 11 space craft, including the command module, Columbia. More than 20 artifacts from the mission are included in the exhibit, bringing visitors a close encounter with the mission shared by Neil Armstrong, Buzz Aldrin and Michael Collins.

One of those artifacts is a piece of the F-1 rocket engine from the Saturn V, which was recovered from the Atlantic Ocean.

The Apollo 11 astronauts went to the moon without life insurance. pic.twitter.com/1ZKjZV9ies

The Smithsonian created the new traveling exhibit to celebrate the upcoming 50th anniversary of the first human landing on the moon.

The traveling exhibit will be on tour for two years, during which the Smithsonian will create an all new NASA exhibit to debut in 2020.

“While that work is being done, the Smithsonian is thrilled that as we approach the 50th anniversary of one of the greatest achievements of human history, we can share the iconic Apollo 11 command module Columbia and other key artifacts from that historic mission,” said Myriam Springuel, director of the Smithsonian Institute Traveling Exhibition Service.

To the 🌙 and back! For 1st time Apollo 11 space capsule is in Houston! Go see "Destination Moon Apollo 11 Mission" @SpaceCenterHou #KHOU11 pic.twitter.com/IsN1ahLneR

You can view the Apollo 11 exhibit at the Johnson Space Center though March 18 as a preview of the new permanent exhibit opening in 2020 at the National Air and Space Museum in Washington, D.C.