Houston is a top city for more than just its size, but leading the nation can be a dirty job 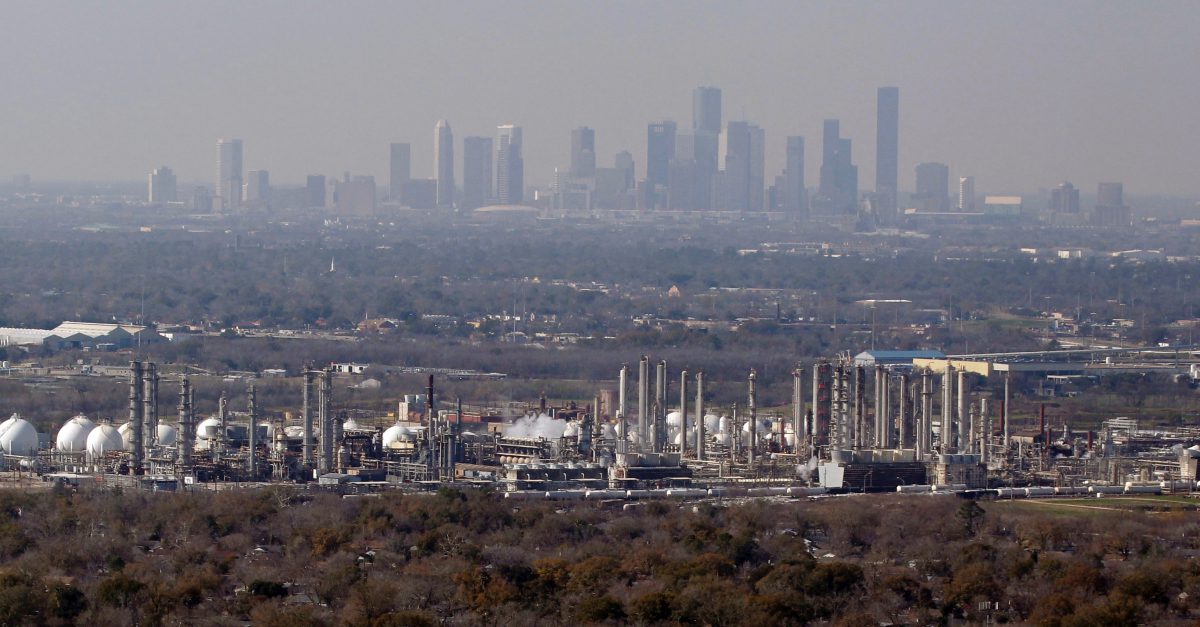 According to the foreign direct investment division of the Financial Times, five unique factors make Houston one of the top three cities of the future across North and South America: 1) Economic potential; 2) Business friendliness; 3) Human capital and lifestyle; 4) Cost effectiveness; and 5) Connectivity

As part of fDi?s annual evaluation of cities across the continent, Houston was named the third most futuristic city based on the practical criteria coming in behind New York and San Francisco in the top spots, respectively.

fDi ranked the American continent cities overall and by category:

Not too shabby, but leading the forefront of social and technological progress is apparently a dirty job.

Last week, Houston was also named the 12th most polluted city in the U.S. according to the American Lung Association ? filthy enough to need around an estimated 43 million trees to offset its emissions.

The polluted rankings were based on low air quality and ozone levels, including more than 65 days of high-ozone last year.

However, Houston?s ozone levels are continuously improving, and the Association awarded a passing grade to Harris County for its particle pollution levels.

Perhaps Houston will be able to sustain both trends, futuristic and improving pollution-wise, as Texas? largest city continues to attract record numbers of individuals and businesses.

RELATED: Traffic around town could somehow be getting worse, and it?s because of an award many Houstonians could do without

Then again, they don?t call it the Dirty H for nothing.