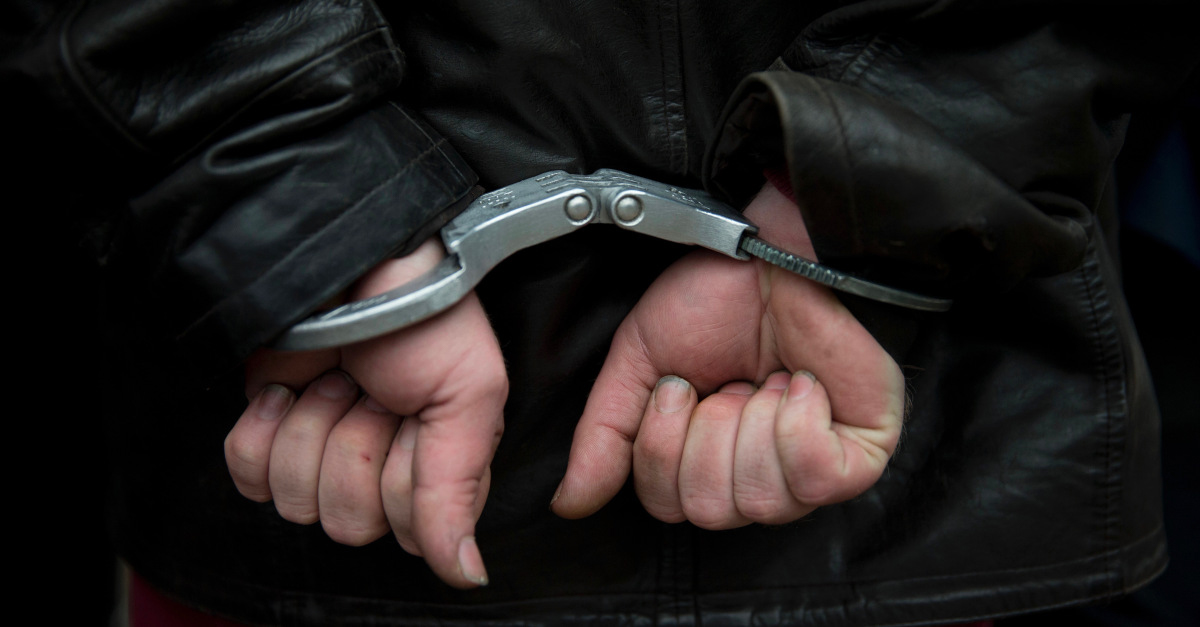 RELATED: Police are investigating a crash involving a Lamborghini and a Porsche that left one person dead

Two people died in the crash on Highway 249, where Franklin and another driver, Kevin Strong, allegedly wove in and out of traffic at speeds around 100 mph, according to Newsfix.

The crash reportedly shut down the highway for most of the holiday.

Investigators are blaming two drivers for causing the accident, which reports show involved four other vehicles.

Police said Strong ended up t-boning an SUV and then striking an Acura, according to ABC.

He reportedly died at the hospital from injuries sustained during the crash.

The SUV’s driver, eventually identified as 62-year-old grandfather Johnny Lewis Patterson, also died as a result of the incident.

Passengers riding in the Acura Strong hit reportedly sustained injuries, as well, but are said to be recovered since the accident.

Prosecutors say the second-degree felony charges Franklin could be hit with carry a penalty of up to 20 years in prison and up to a 10,000 fine.