A Houston man is reportedly filing suit against the City of Houston for its ordinances against feeding or giving on the street to the city’s homeless.

According to court documents, Philip Paul Bryant, a self-described “devout Christian,” is suing the city over an ordinances requiring anyone who wishes to feed more than five people on open property to get permission from the property owners.

The ordinances went into effect in 2012, which Houston City Council members claimed they passed to ensure the homeless receive food prepared according to health department regulations.

Council members said they also implemented the ordinances to encourage the population to seek their meals from organizations dedicated to feeding those in need as part of their mission, rather than getting random food from strangers.

Per their text, violations of the ordinances can result in fines from $500 to $2,000, and failure to pay can lead to jail time.

Bryant claims the ordinances are a violation of his freedom of religion.

His attorney Eric Dick told a Houston newspaper the laws are “meant to harass him in his exercise of the teachings of Jesus Christ.”

“It’s Thanksgiving,” Dick said in an interview with a TV station. “The whole purpose of this holiday is to share food and eat. Let us practice our religion, let us follow our faith. That’s all we’re asking.”

Bryant also maintains the ordinances will inhibit groups from organizing Thanksgiving meals for the homeless for fear they will be fined and arrested.

“We pursued this lawsuit because we thought the city was trying to infringe, not only on the less fortunate but also trying to discourage good people, good Samaritans from doing the right thing,” Bryant said in an interview. 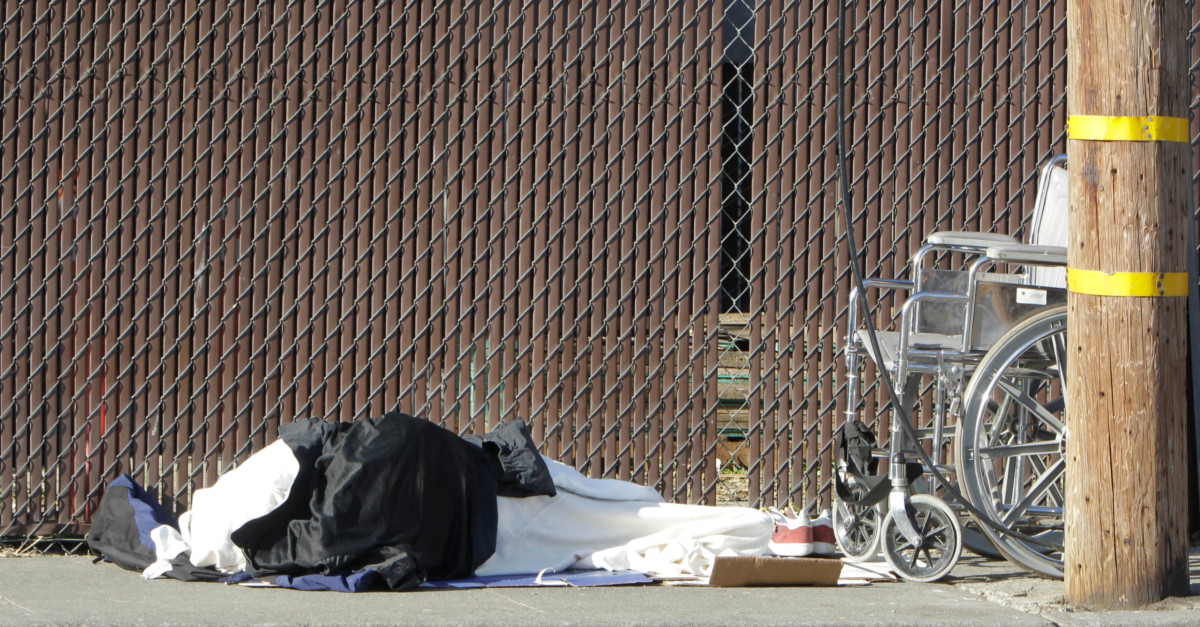