Menu
Follow us
Search
Menu
Search
FILE - In this July 28, 2010, file photo, New York City Health Commissioner Thomas Farley post the health department's first "A" grade award for sanitary conditions on the window of Spark's Deli in Long Island City, N.Y. Fulfilling a campaign promise made by Mayor Bill de Blasio when he was running for office, the New York City letter-grade restaurant system has been revamped by the City Council with an eye toward easing the burden of fines on restaurant owners. The changes will maintain the grading system implemented by former Mayor Michael Bloomberg but are designed to add consistency to fines given out during inspections. (AP Photo/Bebeto Matthews, File)

A video less than a minute in length has created a gigantic headache for the owner of a Houston meat market.

RELATED: This Burger is meat-Free, But Tastes Like the Real Thing.

The video, shot from across the street and uploaded without any context explaining it, shows dead animals being unloaded and taken into the market from what looks like a popsicle truck. The video was posted with the comment, “Don’t eat from here!” according to an ABC report.  After people saw the video, they naturally assumed the market was being run under unsanitary conditions.

The owner Alim Abdurahman, however, says that there is nothing to worry about. He claims that the animals seen in the video were raised on his farm near Katy, and brought there to be properly prepared and sold. He took ABC reporters back into his meat locker to show them the prepared product. The animals in the clip were identified by the poster as dogs, but Abdurahman says they are lambs and goats that will be used for Halal meat. And the truck? A freezer truck bought from an ice cream wholesaler, from which the graphics hadn’t been removed.

The Houston Health Department sent an inspector to the store after two complaint calls, and the meat passed inspection. 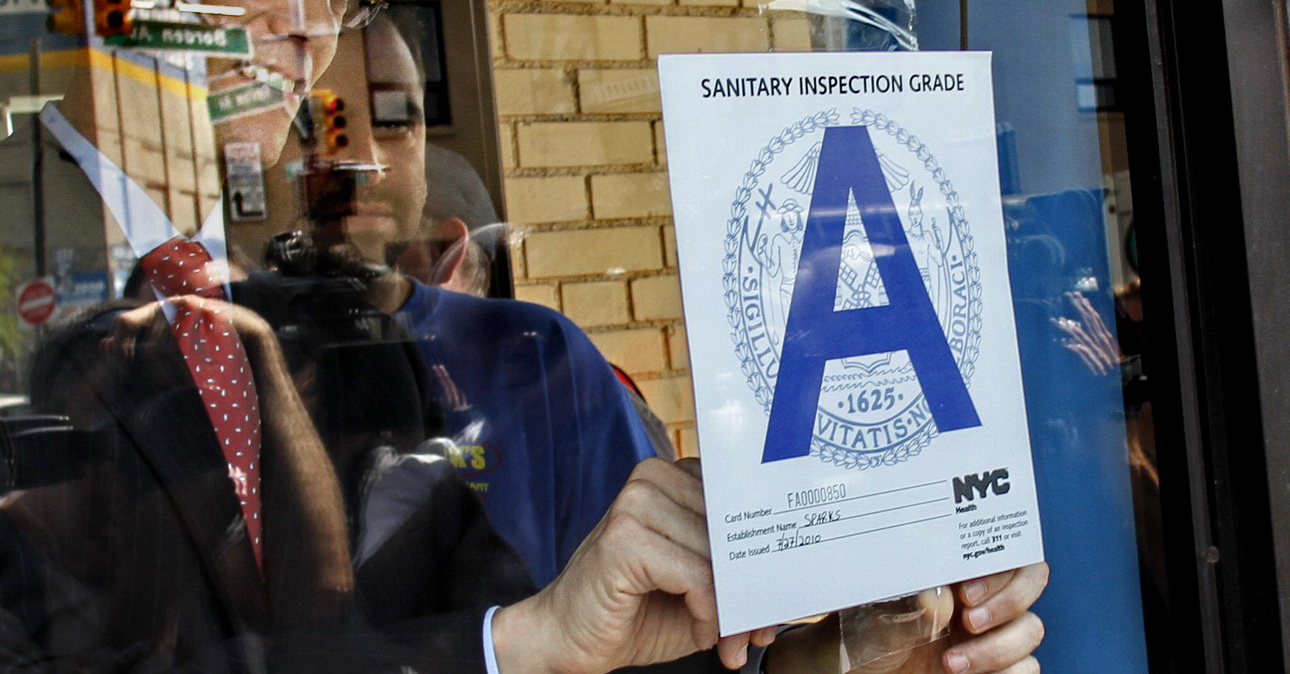