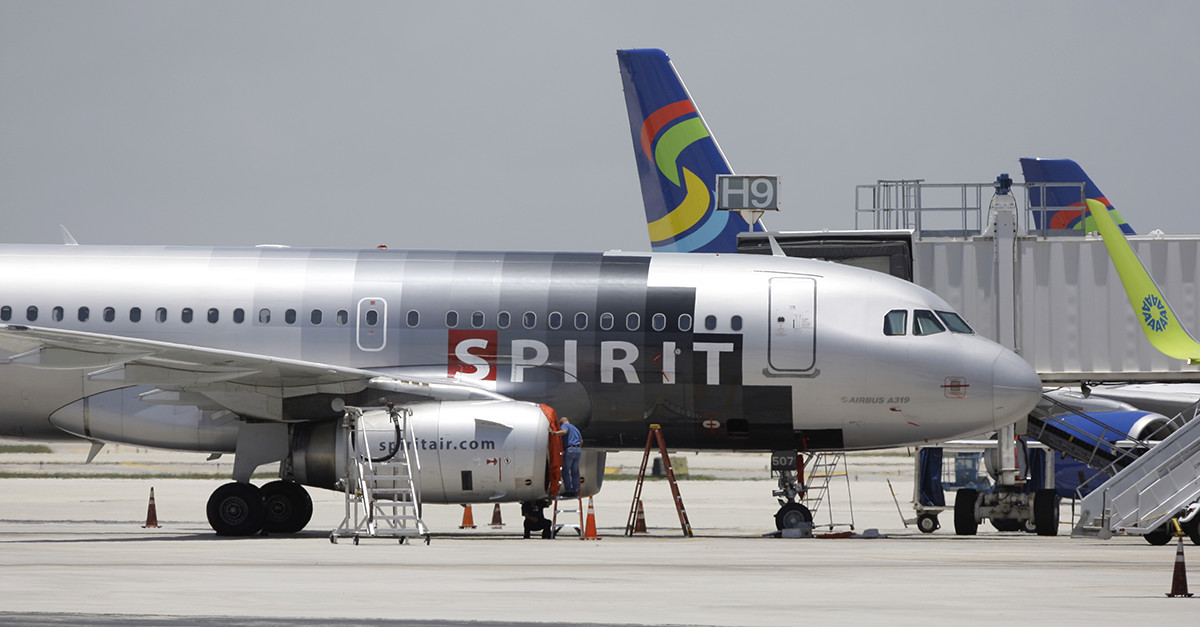 A Houston woman, her 2-year-old son and her elderly parents claim attendants removed them from a Spirit Airlines flight after the mother tried to breastfeed her son to keep him from crying during the flight.

Mei Rui, a cancer researcher and Grammy Award-nominated pianist, said she had a schedule to fly from Houston to New York to attend a conference on cancer research projects.

During a reported flight delay, as airport workers waited to spray the plane with de-icing solution, with the airplane door was still open, she said the child began crying, loudly.

Rui said she started breastfeeding the child in an effort to quiet him and help him sleep during the flight; however, flight attendants came to her and ordered her to put the child in a seat before they could take off.

“I asked for just a couple more minutes to finish because, if he woke up, at that point, he would have made a lot of noise,” Rui said in an interview with the Washington Post. “I said, ‘I promise I’ll finish before you close the plane’s door.’”

The day got even worse as they waited in the airport for their luggage to be returned, only to find their bags still on the plane.

On their way home, Rui’s elderly father collapsed, forcing the family to make a trip to the emergency room.

RELATED: A lawmaker in Iceland just proved that working moms can do it all by breastfeeding her baby during a parliament response

According to a statement from Spirit Airways, the official reason officials removed Rui and her party from the plane came “after refusing to comply with crew instructions several times during taxi to runway and safety briefing.”

“They treated us like we were criminals,” Rui said further in her interview with The Post. “A baby crying is not a crime.”