Houston Public Works Director steps down due to bribery accusations 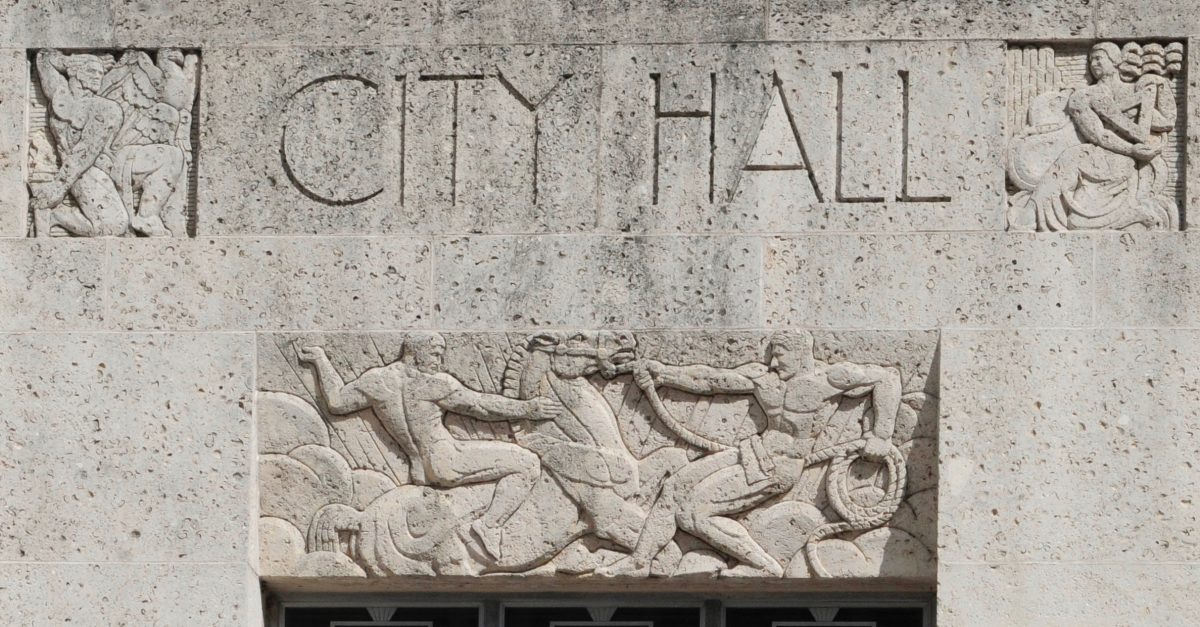 After a meeting with Mayor Sylvester Turner, Houston Public Works Director Karun Sreerama has agreed to resign from his post while he is the target of a federal bribery investigation. Federal prosecutors have labeled Sreerama as a ?victim? of an alleged bribery and extortion scheme orchestrated by a former trustee of the Houston Community College system board of directors.

The investigation stems from Sreerama’s involvement with Chris Oliver. Prosecutors accused Oliver of using his position at HCC to secure bribes from numerous victims, including Sreerama. Sreerama reportedly paid Oliver close to $77,000 between 2010 and 2013, allegedly in exchange for lucrative contracts between HCC and Sreerama’s business.

“However, he and I have agreed that it would be best for the city for him to step down as director of the city Public Works and Engineering Department. Carol Haddock will continue to serve as acting director until I choose a new director.”

Sreerama and his attorneys held a press conference explaining the former official’s role in the case.

“I was victimized by a public official, and then I worked with the FBI to send him to jail,” Sreerama said. “The FBI will tell you that if it were not for me, that person would still be out there today, out there extorting people.”

Sreerama’s attorney, Chip Lewis, said that, if his client did not pay off Oliver, Sreerama feared that ?it would be to his detriment for future contracts.?
RELATED: Mayor Turner Holds Town Hall in Houston to Discuss Crime Fears

Sreerama maintained his innocence and said that Oliver had asked for the money for personal reasons, including his impending divorce and his attempts to adopt a child.

“I did not do anything wrong. I did not make any unlawful payments. I am not a criminal.”