Despite our glowing line-up of notable brands and diverse eats, however, a new study by WalletHub found Houston’s district foodie culture just couldn’t quite knock this one out of the park — but we did pick up a few RBIs.

While falling behind Austin is a bitter bite to swallow, the rankings weren’t just based on the quality and talent within each city’s food landscape.

Instead, WalletHub also considered the price of a meal and how many restaurants, grocery stores and food trucks there were per capita. In total, 24 indicators were used to evaluate 182 American cities, and researchers took a long, hard look at how many options residents had to find low-cost eats, including beer and wine.

Austin ranked first overall in affordability and accessibility. Houston was the Texas city with the highest density of restaurants per person.

Austin, Houston and San Antonio were the only Texas cities to break the top 25, beating out Dallas. Reasons to celebrate include the finding that all three cities also beat out famous food meccas like Boston and New Orleans. 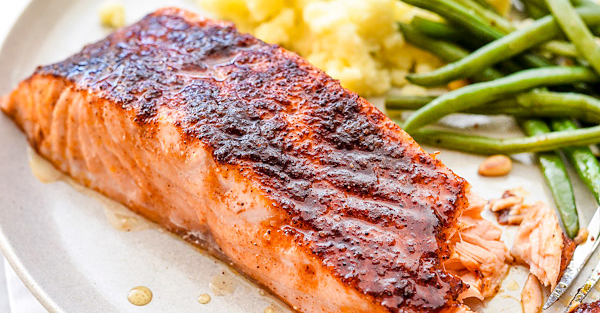