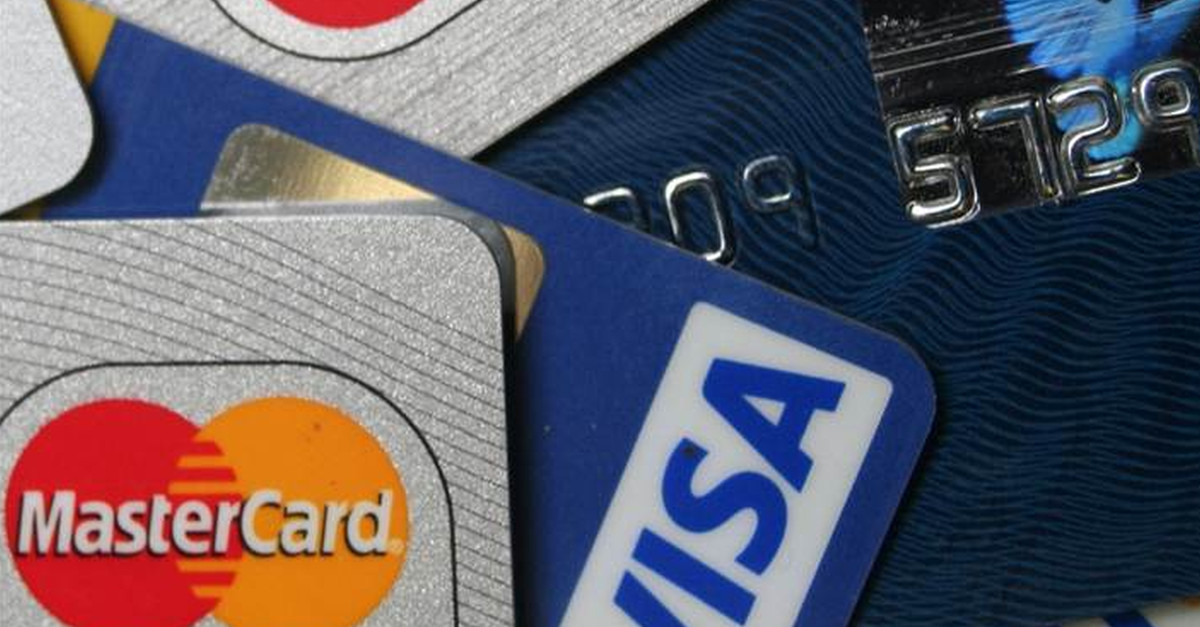 When it comes to paying for meals at some Houston restaurants, plastic may be the only option, as many are reportedly refusing to accept cash payments.

At the Peli Peli Kitchen near the Katy Freeway, for instance, co-founder Thomas Nguyen explained his decision in an interview with a local TV station about away with cash registers and cash transactions:

“We felt like this (accepting cash was) an archaic way to do things,” Nguyen said in an interview. “I feel like, with Amazon, and, with Uber, I think people are just generally getting used to the fact that their information is stored somewhere or you’re paying for your transactions with a credit card.”

Without cash on hand, he said he believes his restaurant makes for a less tempting target for robbers, either while employees are counting cash after hours, or while they are transporting cash deposits to the bank:

“I’ll be honest. The No. 1 reason we decided to go cashless was for the safety of our own employees,” Nguyen said further. “Their quality of life working for our stores is a little bit better just because all of them are home before midnight. They’re not here in the late hours counting cash. They’re not ever having to do cash deposits.”

The concept reportedly follows the trend established by other restaurants across the country.

In an industry with what many owners describe as razor-thin profit margins, it remains to be seen if restaurants will pass these costs on to their customers, and if customers are willing to pay for the convenience of cashless transactions.