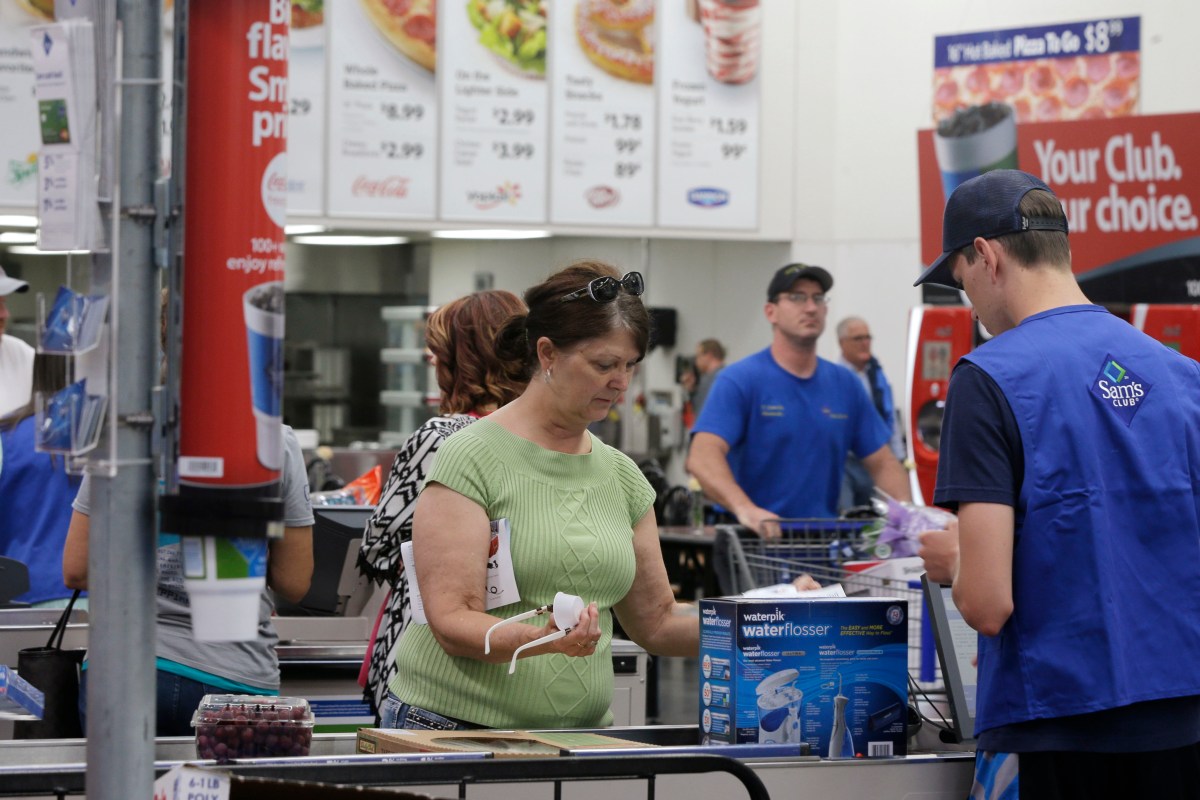 Would-be customers at dozens of Sam’s Club stores across the nation were disappointed to find the doors shut and locked Thursday morning when they showed up to shop.

Signs were displayed on the gas pumps and front doors of the stores, three of which were in the Houston area: 1615 S Loop W, Houston; 13331 Westheimer, Houston; and 22296 Market Place Dr, New Caney.

RELATED: Gymboree announces the closure of hundreds of stores

“I’m kind of upset about it,” one person said in an interview with KHOU.

They weren’t the only ones. It appears Sam’s Club employees got as little advance warning as its customers.

According to Business Insider, ten of the closed stores will be repurposed as e-commerce distribution centers out of over 60 reported locations shuttered; thousands of employees will be affected by the sudden shutdowns.

The closed locations were also reportedly removed from the store’s website Thursday morning. In a company-wide email regarding the closures, Sam’s Club CEO John Furner said:

After a thorough review, it became clear we had built clubs in some locations that impacted other clubs, and where population had not grown as anticipated,” Furner said in the email. “We will be closing some clubs, and we notified them today. We’ll convert some of them into eCommerce fulfillment centers — to better serve the growing number of members shopping with us online and continue scaling the SamsClub.com business.

Employees who were laid off reportedly will be paid through the next 60 days and have the opportunity to apply for a transfer to another store.

“There are plenty of Sam’s Clubs, plenty of Walmarts you can transfer to,” said one employee, who declined to be identified in an interview.  “They’re making sure everyone is being taken care of as far as pay.”

RELATED: Parents say they’re scrambling after the closure of this uniform store