Houston Sports Hall of Fame to open at downtown’s GreenStreet 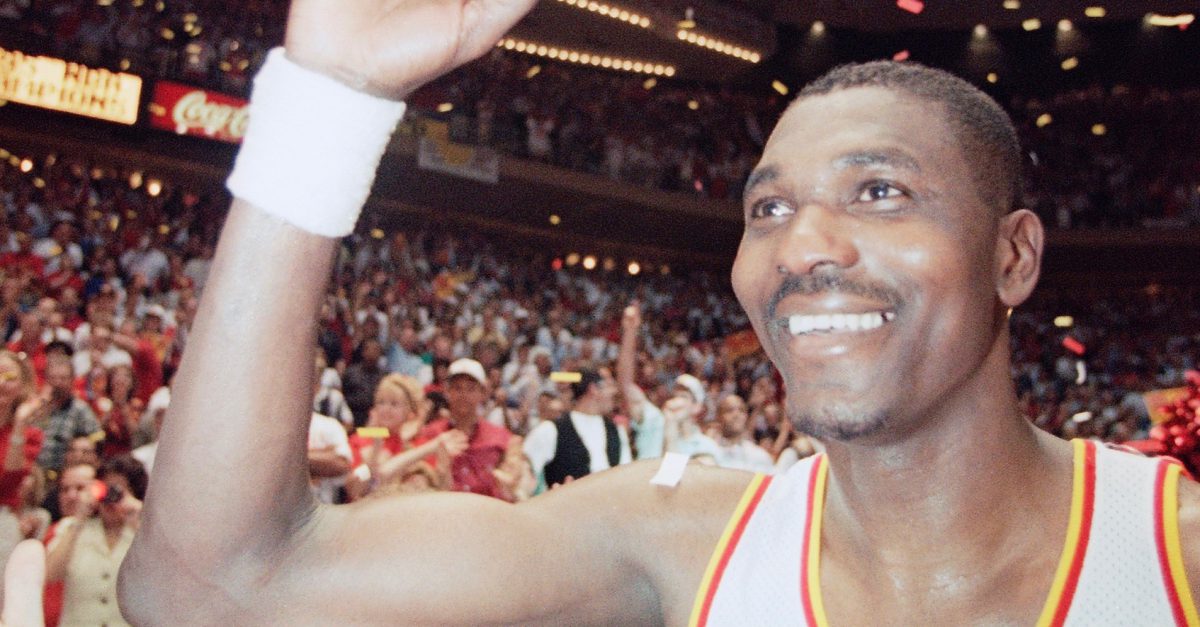 Earlier this month, real estate developer Midway Cos., along with the Harris County Sports Authority, announced they will soon be opening a Houston Sports Hall of Fame in a downtown recreational complex.

Officials reportedly made the announcement at the Houston Sports Awards ceremony last weekend, where they explained the Hall of Fame would be part of the GreenStreet development, which also holds the Houston House of Blues restaurant and concert venues.

While the organizers said they are still in the process of choosing an architect and opening date for the site, the initial class of Hall of Fame Inductees will include the three honorees also in attendance at the announcement weekend’s festivities: former Houston Astros pitcher, and Alvin native; Nolan Ryan, former Houston Oilers running back, and East Texas Tyler native; Earl Campbell; and former Houston Rockets center and University of Houston star, Hakeem ?The Dream? Olajuwon.

?I was totally surprised,? Ryan said in an interview with the Houston Business Journal, ?but I think it?s a great thing they?re doing.?

NRG, which currently leases about 250,000 square feet of office space in the complex, is said to be vacating the building later this year.

The new space remains without a lessee, but Harris County Houston Sports Authority CEO Janis Burke said the group is looking for “a lot” of space for exhibits.

Its Olympic wing could include gold medalists Carl Lewis, Simone Biles and George Foreman, and the University of Houston section could include 1989 Heisman Trophy winner Andre Ware alongside with basketball coach Guy V. Lewis.

And lest we forget the current crop of Houston athletes who could claim their own places in the Hall includes American League MVP Jose Altuve, NFL Walter Payton Man of the Year J.J. Watt and NBA MVP contender James Harden.

If the Hall of Fame can get the NRG space, they might need every square inch of it, and then some.

So many ballers in Houston, we’re going to need a Texas-sized hall of fame!