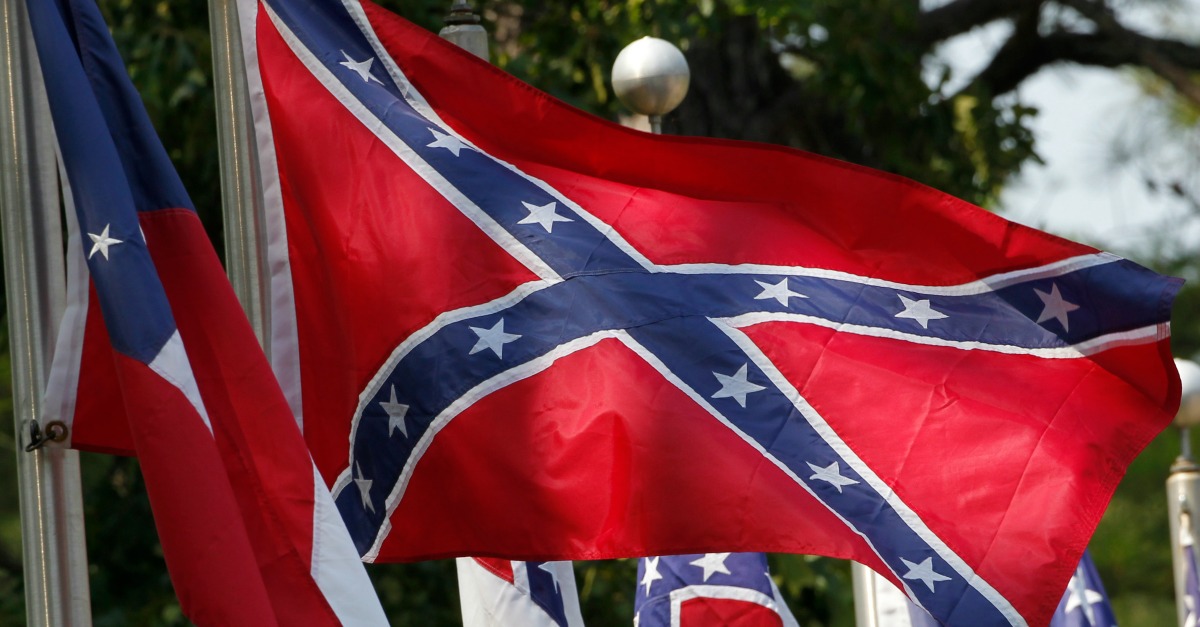 Dallas stands out among cities across Texas debating the future of their Confederate monuments, but Houston is now sweeping the headlines.

In Harvey’s aftermath, efforts to deal with Confederate monuments were put on hold in Houston, but a man accused of trying to blow up a Confederate monument in Hermann Park in August is headed to Lake Charles Memorial Hospital for a mental health lockdown.

Andrew Cecil Schneck, 25, was caught at the base of the statue with explosives. Schneck is charged with attempting to maliciously damage or destroy property. If convicted, he faces up to 40 years in prison.

Meanwhile, the Dallas City Council called a special meeting for Wednesday night so citizens could share their requested input on the changes recommended by a task force assembled by the city to address the city’s Confederate emblems.

These recommendations include the removal of Confederate monuments, the renaming of five streets and other tasks related to the issue, such as including explanatory signs next to remaining memorials.

Though the city is requesting public input on all of the changes, the council is particularly concerned with renaming streets, as property owners would be forced to change their addresses and all materials related to that address. The changes could be a costly burden for homeowners and business owners on those streets.

While the Robert E. Lee statue has already been removed, the council will soon vote on whether to remove a second Confederate memorial, which currently stands at Pioneer Cemetery. Both monuments would be displayed in a museum.