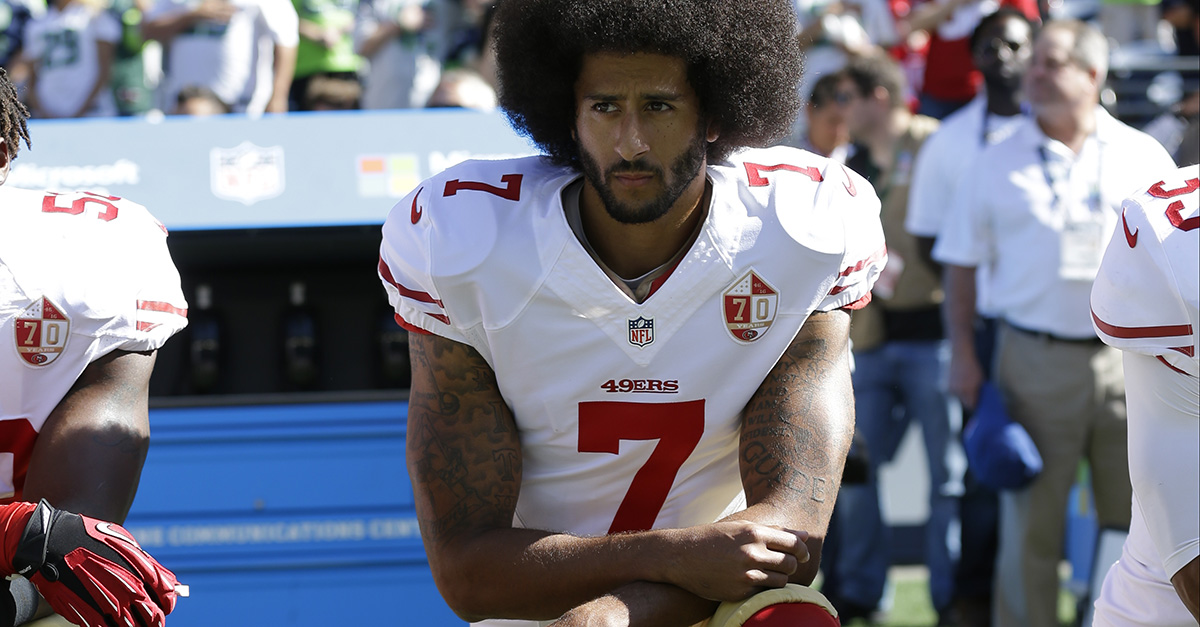 The Houston Texans signed veteran backup quarterbacks Matt McGloin and T.J. Yates last week for Tom Savage, who took over the starting QB job after rookie sensation DeShaun Watson went down with a season-ending knee injury during a non-contact drill in practice. The team passed on veteran free agent Colin Kaepernick, who has not played since the end of last season.

In his six seasons with the San Francisco 49ers, Kaepernick completed nearly 60 percent of his passes for 12,271 yards, with 72 touchdowns and 30 interceptions. He also led the 49ers to the NFC Championship and a spot in Super Bowl XLVII, where he completed 16 of his 28 passes for 308 yards, with one touchdown and one interception in a 34-31 loss to the Baltimore Ravens.

Over the same six-year span, Yates played in 18 games and has completed 58.1 percent of his passes for a total of 1,534 yards. Yates threw a total of six career touchdowns and eight interceptions.

Yates has a 1-1 playoff record with the Texans in 2012, while McGloin has never played a post-season game.

Some observers of the sport speculate that, despite Kaepernick’s superior statistics and experience, the Texans and other teams have passed on him due to his kneeling protests from the previous season. At the end of his tenure in San Francisco, Kaepernick started kneeling during the national anthem to protest police brutality and the killing of unarmed African-American men by white police officers.

As Kaepernick’s remains unemployed, rumors surfaced of owners colluding to blackball the quarterback to keep him out of the league.

Other teams began adopting Kaepernick’s protests, including the Texans, with many players taking a knee during the national anthem in silent protest to reports of police brutality. The controversial act set off outrage from many corners, including NFL team owners, at least one prominent sponsor and even the White House.

As of now, the Texans have not yet announced if they are considering calling former NFL quarterback and convicted felon Michael Vick for a comeback if Savage, Yates or McGloin become injured.