It’s no secret Houstonians love their soccer. And now, the city is hoping it will build on its reputation and become the host of the 2026 FIFA World Cup.

The United Bid Committee announced Wednesday Houston is one of 32 potential host cities for the event. Other possible sites include 24 different markets within the US, four cities in Canada, and three in Mexico.

Houston is not the only city in Texas hoping to land the event: Dallas is also in the running.

“As we move to the next stage of the bid process, we’re even more confident we have everything needed to deliver the largest, most compelling FIFA World Cup in history and help accelerate the growth of soccer across North America and around the world,” said United Bid Chairman Sunil Gulati in the accouncement.

“We have more than double the number of cities required to stage matches in 2026. We have a vision for growing the game and engaging fans as never before. Our biggest challenge will be finding ways to honor the enthusiasm of all the people across Canada, Mexico and the United States through the development of our united hosting concept.”

RELATED: Inside a school bus from 1994, you’ll find what might be the craziest Houston sports fans

The UBC will send its official bidding documents to FIFA in mid-March, with a decision expected in June.

A full list of potential host cities can be found here. 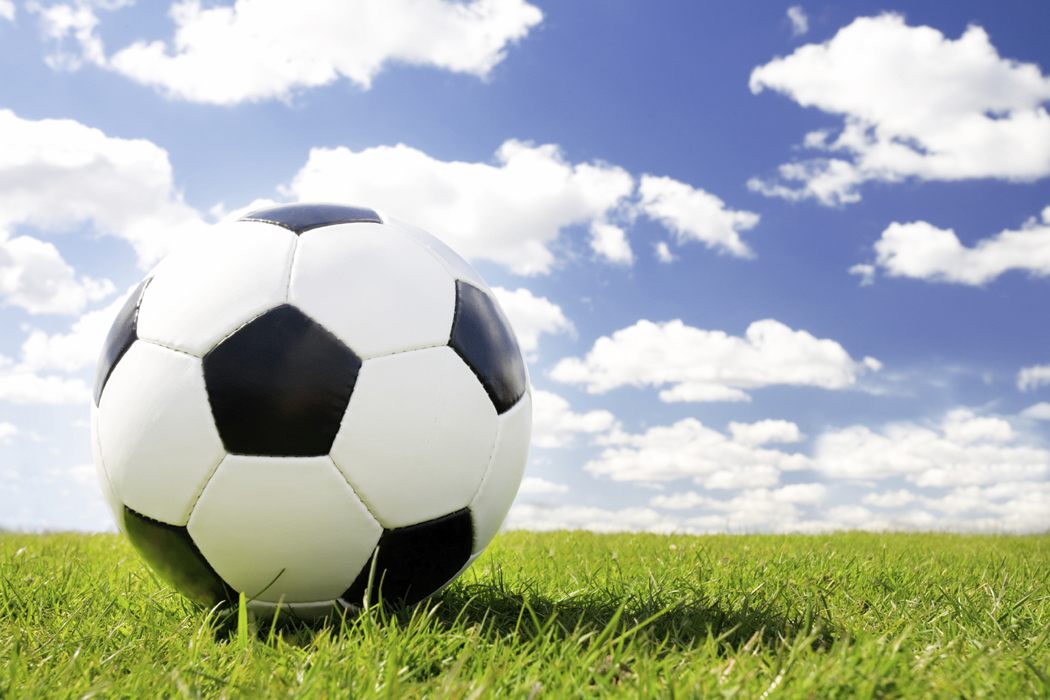