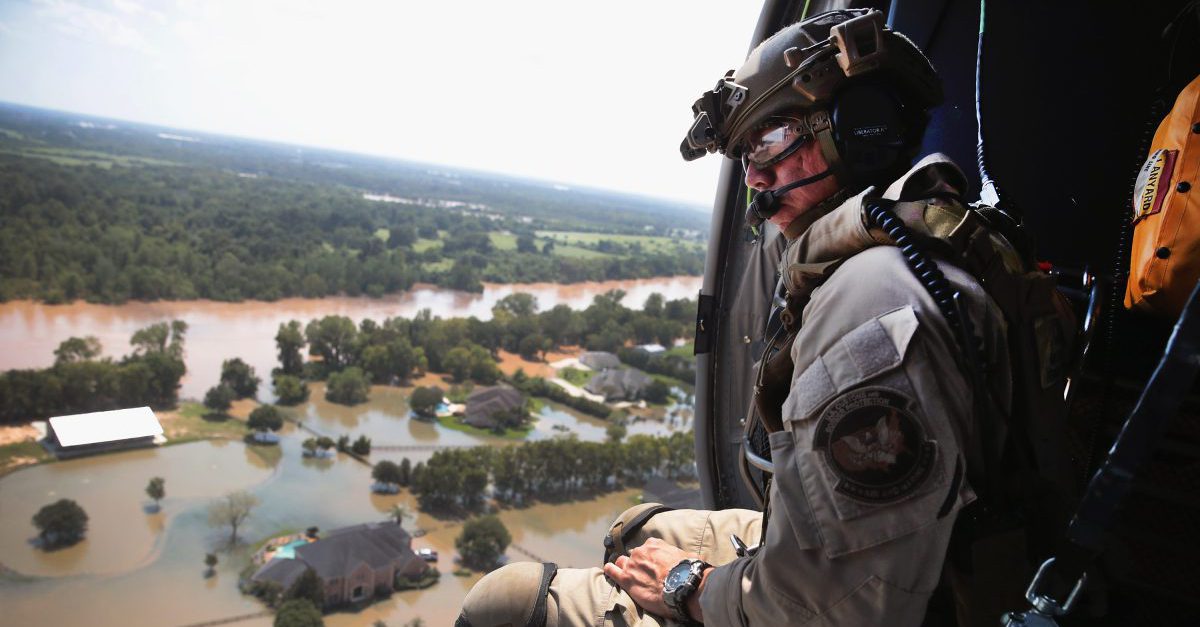 City officials announced Houston’s partnership with Nextdoor.com Tuesday night, described as a “vital” communication channel between emergency personnel and residents which received high praise for its delivery of localized messages during Hurricane Harvey.

?I will now be posting under the city?s [Nextdoor] account and will strive to share pertinent information affecting you and your neighbors,? Houston Mayor Sylvester Turner said.

The company, who’s motto is “When neighbors start talking, good things happen,” is a platform designed around the concept of letting people know what’s happening in their neighborhood.

We’re so excited to partner with #Houston Mayor @SylvesterTurner today. Welcome to the neighborhood! https://t.co/yhrVJQYAPr

Turner said many emergency services in Houston are already using the site, and Police Chief Art Acevedo said the site helps to create a virtual neighborhood watch, according to KPRC.

According to its website, Nextdoor is private social network for each neighborhood. In order to use it, you have to enter your home address, email address and verify you live in your neighborhood. Once you’re verified, you can see posts from other residents in your area.

This allows local police and first responders to deliver targeted messages, a novelty that’s contributed to its popularity with city officials. Turner said city leaders plan to post information about upcoming meetings on the site.

Acevedo said he would like to see 90 percent of Houston neighborhoods using the service by next year.

RELATED: Houston police give active shooter training to clergy after close call with a churchgoer