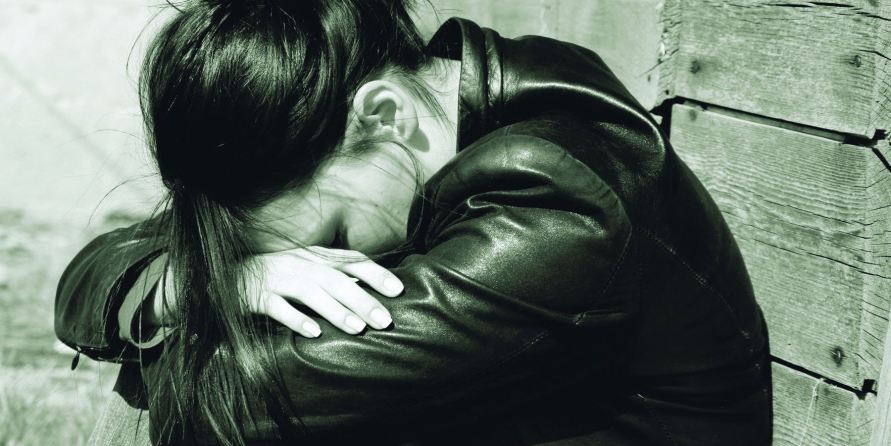 These groups, including the Anti-Trafficking Alliance, say they comb through online classified ads and look for patterns indicating pimps are using women and underage girls to attract potential clients.

According to their websites, these groups then work with law enforcement agencies to find out more about the operations, allowing police to capture the pimps and rescue the victims.

Officials with the Anti-Trafficking Alliance (ATA) say they use software to examine ads in online classified ads, such as those on Backpage.com, to find clues about the ages or statuses of the women featured in ads for massage parlors, escort services and companionship.

The group then relays the information on pimps and their customers to law enforcement offices.

During an interview, Rebecca Beavers, the founder of the ATA, told a local TV station about how her group found a runaway underage girl allegedly coerced into sex work, but ultimately reunited her with her family:

“I was tipped off on this case by a family member of a child who they believed was being trafficked and she was filed as a runaway,” Beavers said. “I found (her) within three hours’ search. I tracked down where she was, the hotel and everything.”

While some victims may come from disadvantaged backgrounds and others may be victims of immigration scams, Beavers said many of the individuals she encounters come from well-to-do families.

“A lot of them get with guys they think love them, and they think that, you know, really want to build a sort of life,” Beavers said further.

Beavers also spoke about her mission to “clean up Houston” and help victims reunite with their families:

“It’s one of the most exhilarating feelings to call (the victim’s family) and say she’s found or he’s found,” Beavers said.

If you or someone you know is a victim of sex trafficking or a sex crime, there are places in Houston where you can find help.