Houston, we may have a problem with the prospective In-N-Out at Westheimer 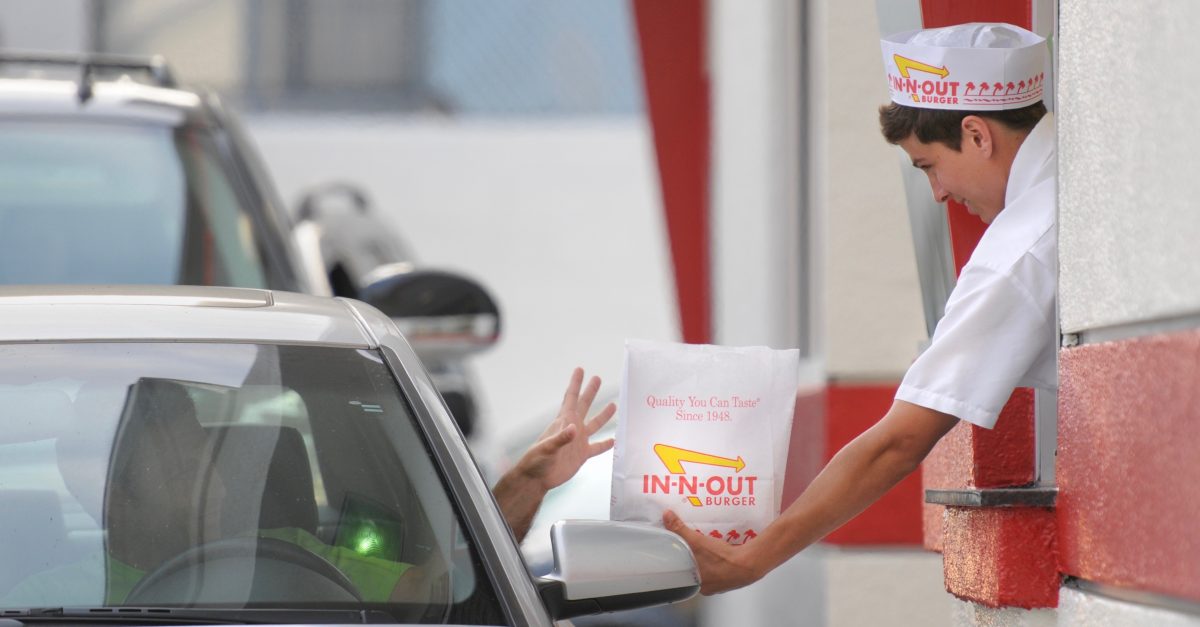 Fans of In-N-Out can stash those opening day tents and sleeping bags because, according to recent reports, there may not be a store to line up in front of in Houston anytime soon.

A spokesperson for In-N-Out recently confirmed the Bayou City location will not open for at least a year.

Fans, or Whataburger traitors as some call them, hailed the property purchase as a signal of the brand finally expanding to the nation’s formerly fattest city after opening locations across Dallas/Fort Worth, Austin and San Antonio.

Currently, according to its website, In-n-Out operates 36 restaurants clustered around central Texas.

However, spokesperson Carl Arena potentially dashed Houstonians’ hopes this week when he revealed progress on the Westheimer location is moving more slowly than anticipated.

“While we own the Westheimer property, it has an existing tenant lease in place for several more years, so we are not, at this time, processing any plans with the city to build a restaurant there,” Arena said in a statement to KPRC 2.

Since the Westheimer location may take years to become available, In-N-Out officials say they are looking at other locations across the city, but the company said no timeline exists for a Houston opening at the moment.

“…everything is so early in the discussion phase that it is impossible to provide a timeline for a store opening,” Arena continued in his statement.

In-N-Out reportedly requires new restaurants be built within 500 miles of a distribution center, moving their expansion as a chain relatively slower than other fast food burger competitors.

The brand also carries strict policies about only serving fresh food, according to its franchise operations rules, so each location must be close enough to receive frequent deliveries.

Additionally, they’re known to be family-owned, rather than franchise-based.

“At In-N-Out Burger, we make all of our hamburger patties ourselves and deliver them fresh to all of our restaurants with our own delivery vehicles,” vice president of planning and development Carl Van Fleet said in an interview with Business Insider. “Nothing is ever frozen. Our new restaurant locations are limited by the distance we can travel from our patty-making facilities and distribution centers.”

Fans will be quick to note that Houston is within 250 miles of the Dallas distribution center, which is one of two operated by the chain.

But, for now, Houstonians will have to stick to their tried and true Whataburger, who remains King of Houston Fast Food Burgers.