Menu
Follow us
Search
Menu
Search
The crew of the Apollo 13 lunar landing mission are shown in their space suits on their way to the launch pad at Kennedy Space Center in Cape Kennedy, Fla., Saturday, April 11, 1970. Flight Commander James A. Lovell Jr., is waving, followed by Lunar Module pilot John L. Swigert Jr., and Command Module pilot Fred W. Haise Jr. An explosion on board forced Apollo 13 to circle the moon without landing. (AP Photo/NASA)

Astronauts James Lovell, Jack Swigert and Fred Haise encountered an onboard explosion two days into their Apollo 13 mission, which was supposed to take them to the moon.

RELATED: The eerie power of number 13 around the world

What happened next was a textbook display of heroism, as the three worked to communicate with Mission Control at NASA to save their lives and, potentially, the future of space flight.

But, thanks in equal parts to Hollywood and humans’ natural tendency to simplify grammar, what we remember is an abridged version of the following exchange:

Actor/mega-star Tom Hanks could be to blame for evolving the words of the call to Houston into the infamous version we know today.

When he starred in Apollo 13 the movie, director Ron Howard likely wanted the words shortened to make the phrase catchier, and since then, the phrase has been used for commentary on everything from sports to political problems.

Despite the odds, including loss of cabin heat, potable water and partial computer function, and although the crew never made it to the moon, the quick thinking and genius of those involved ensure the near-fatal accident was nothing more than that.

And Houston had no problem with that.

RELATED: Space Center Houston just received a gift that is out of this world 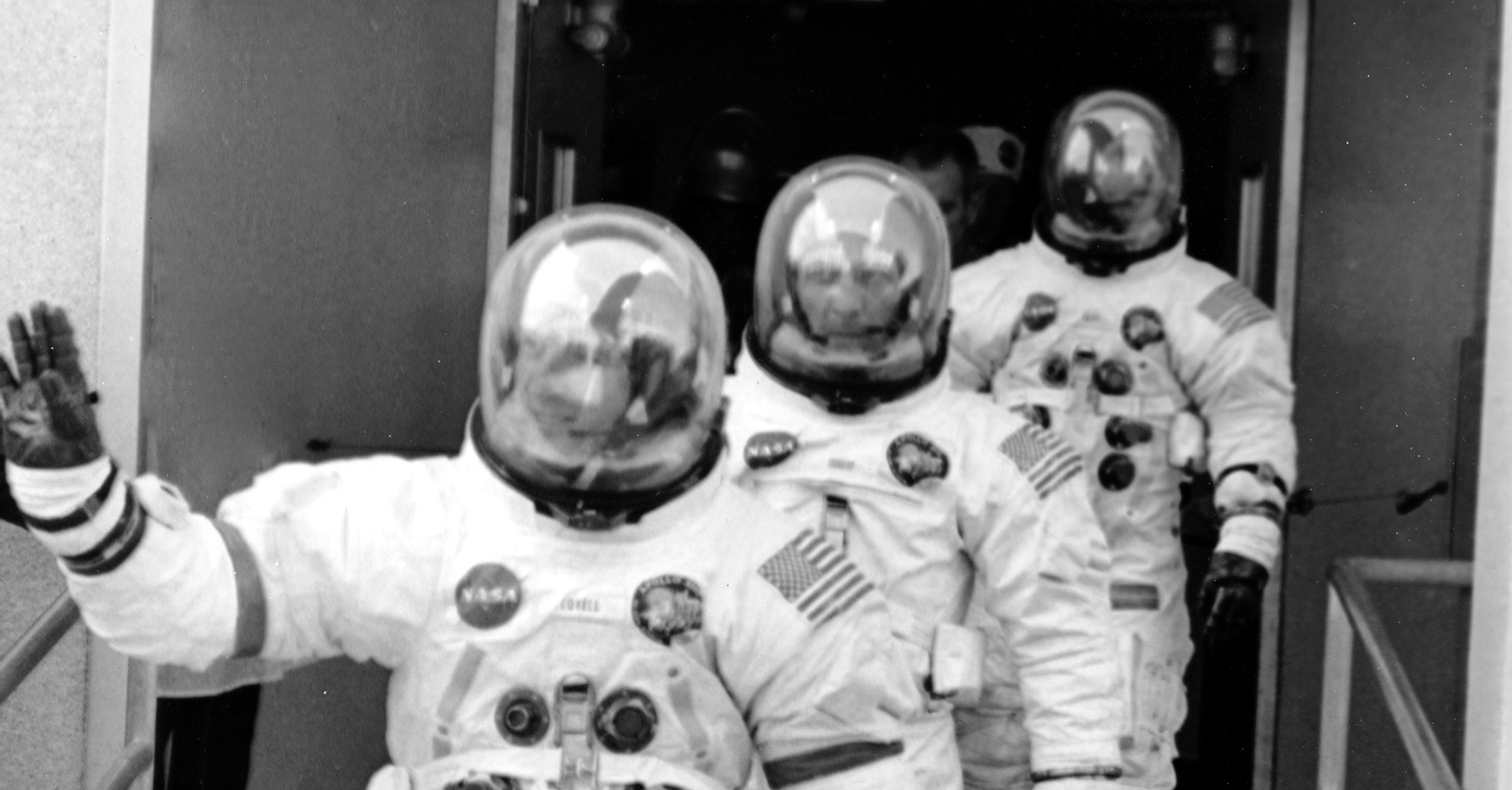