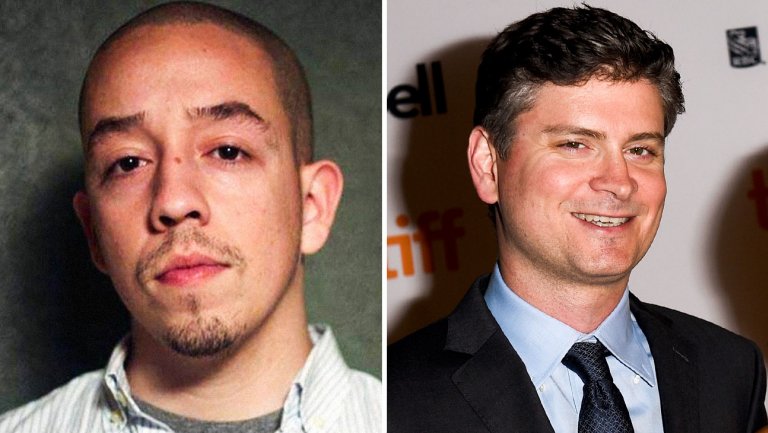 ABC is looking to make a family comedy about the Texas writer’s life, and wants Mike Shur of “The Office” and “Parks and Recreation” to produce it.

got tired of waiting for there to be more mexicans on TV so i asked @KenTremendous to help me try & make a family sitcom for ABC about them pic.twitter.com/0DptymroRQ

Shea Serrano would be writing the script, and Shur would be co-producing it with Serrano. The comedy would be based on Serrano’s life growing up in San Antonio with five different uncles and their competing perspectives on manhood, according to The Hollywood Reporter. Serrano now resides in Houston.

In addition to his best selling book, Serrano is also a staff writer for sports websites The Ringer, has contributed to GQ, and is known for his hilarious Twitter commentary.

RELATED: This ‘Nathan for You’ Scene is One of the Most Gloriously Cringeworthy in Television History.