Houstonians react to the death of Rev. Billy Graham who preached to the city’s multitudes 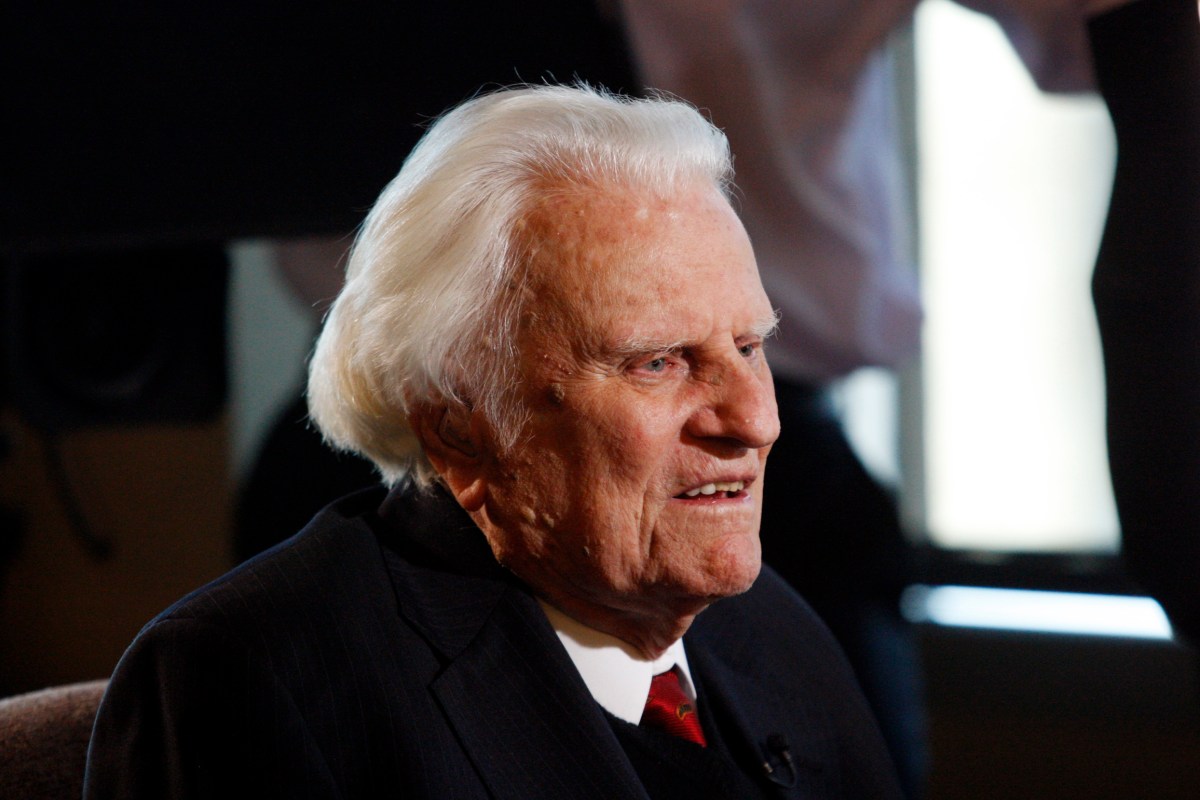 When Rev. Billy Graham passed away Wednesday at the age of 99, the news impacted people of faith around the world, including in Houston.

Graham delivered sermons to massive crowds in Houston three times in his 60+ years as an evangelical Christian minister.

Evangelist Billy Graham during the Houston Crusade in 1965.

Graham also influenced several people who would become some of Houston’s most prominent citizens.

During his 1952 services in Houston, a young journalist named Dan Rather sought to expose Graham’s ministry as an effort at what Rather thought ?must surely be a money-making operation.? After the service, Rather found  his ?cynicism [about Graham] had just melted away.?

Pastor Joel Osteen of Houston’s Lakewood Church grew up as the son of charismatic minister John Osteen. While the younger Osteen admired his father and followed in his footsteps, he also cited the influence of the elder Graham.

?Growing up as a preacher?s kid, we used to sit around and watch him,? Osteen told a local TV station. ?He was a real hero in our house, and being able to meet him was unbelievable.?

Good advice from Billy Graham about how to live a holy life. pic.twitter.com/JwPJZf8A8s

Pastor Ed Young of Houston’s Second Baptist Church credited Graham’s worldwide influence as a model for his own style.

?I imitated him for my first 10 years,? Young said. ?He was a model in the pulpit and in his personal life. He had great humility.?

Mahzar Kazi, who would go on to found Houston’s first mosque, was the president of the Muslim Student Association at the University of Houston in 1965. That year, he met Graham after one of his Astrodome sermons.

“I told him, ‘It’s my privilege to meet you – I’ve known and respected you for a long time,'” Kazi told the Houston Chronicle. Kazi gave Graham a copy of the Qu’ran as “a token of my respect.”

Kazi remembers Graham accepting the gift and gesture with a handshake and a gracious smile — an act of kindness, humility and respect that made Graham a household name.