Menu
Follow us
Search
Menu
Search
FILE - In this Dec. 16, 2014, file photo a man leaves the headquarters of Uber in San Francisco. Uber is taking its ride-hailing app down a new road in an effort to make it smarter, simpler and more fun to use. The redesigned app also will seek to mine personal information stored on smartphones in a change that could raise privacy concerns, even though it will be up to individual users to let Uber peer into their calendars and address books.(AP Photo/Eric Risberg, File)

In an effort to improve flexibility for its drivers, a new campaign by Uber called “‘180 days of change” will be charging customers a new ‘long pickup‘ fee if it takes your driver more than eight minutes on average to reach you.

A release by the company states the pickup fee is calculated using thresholds, and drivers begin to accrue a long pickup fee after that time threshold is met. If the marker is ten minutes, the fee becomes active the second it takes longer than ten minutes to pick up a fare.

The threshold should be between eight and ten minutes, and will be set by Uber, where drivers will be able to see it in their dashboard.

Riders could be left paying an extra fee for something they had no control over. For Houstonians in downtown, that fee could rack up pretty quickly if your Uber ride hits gridlock, or your driver gets turned around.

Uber’s press release says the fee would be in effect by December in all U.S. cities contracted with Uber.

Other fees packaged in the campaign are paying extra if your driver has to wait longer than two minutes to pick you up, or if you cancel a ride at the last minute.

The company did say in its release that long pickup fees can be reduced or cancelled if they were determined to be “fraudulent, illegal, paid in error, or in violation of Driver Terms.” Fees can also be reduced if the driver doesn’t make progress toward their fare at a “reasonable rate.”

These changes come after multiple scandals and lawsuits involving the ride-sharing company, including one in which a group of Houston drivers sued the company over its employment status. 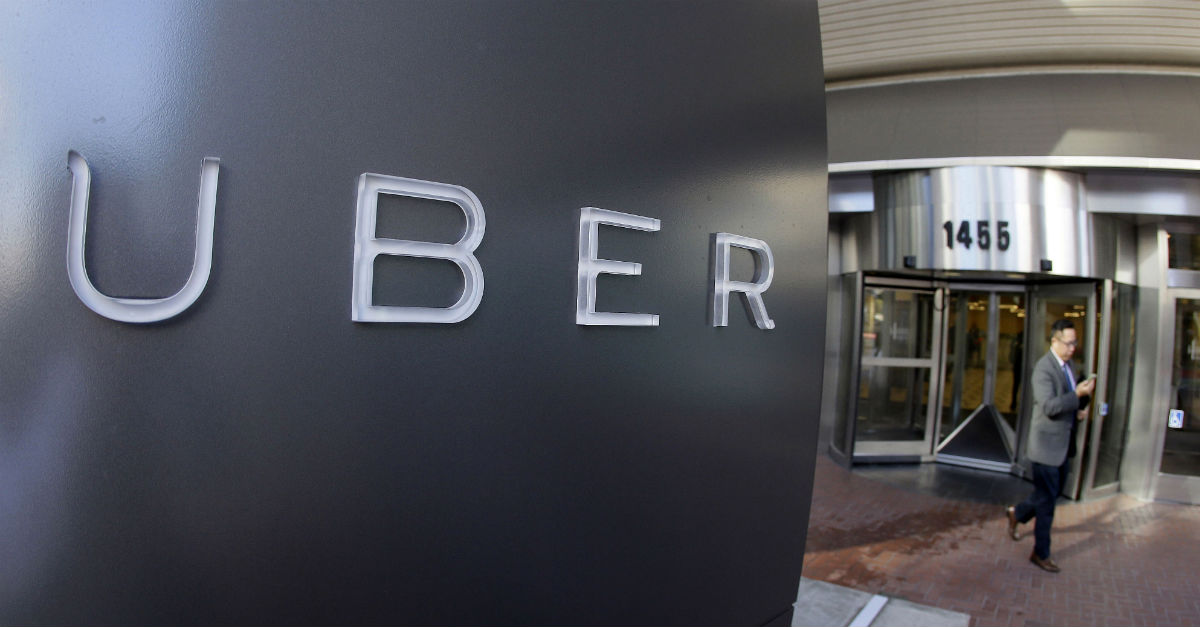