Those three little numbers we all know, but desperately hope we never have to dial, were playing hard to get Wednesday for a select few Houstonians.

RELATED: The disturbing 911 call a captive woman made from a posh mansion has her “boss” behind bars

AT&T users around town and across the country reportedly were without 911 services for about two hours.

Around 10 p.m., AT&T tweeted the issue was resolved.

RELATED: Texas cop in trouble for takedown and arrest of a woman who dialed 911 for help

While no serious problems arose during the glitch, one Reddit user shared details of a crazy evening where a quick call to 911 could have made all the difference:

A few commentators had a few thoughts on KolyaVolk’s situation: 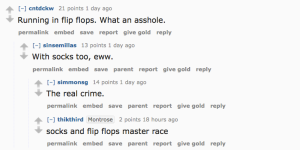 Definitely add that to the emergency number list on the fridge for the babysitter. 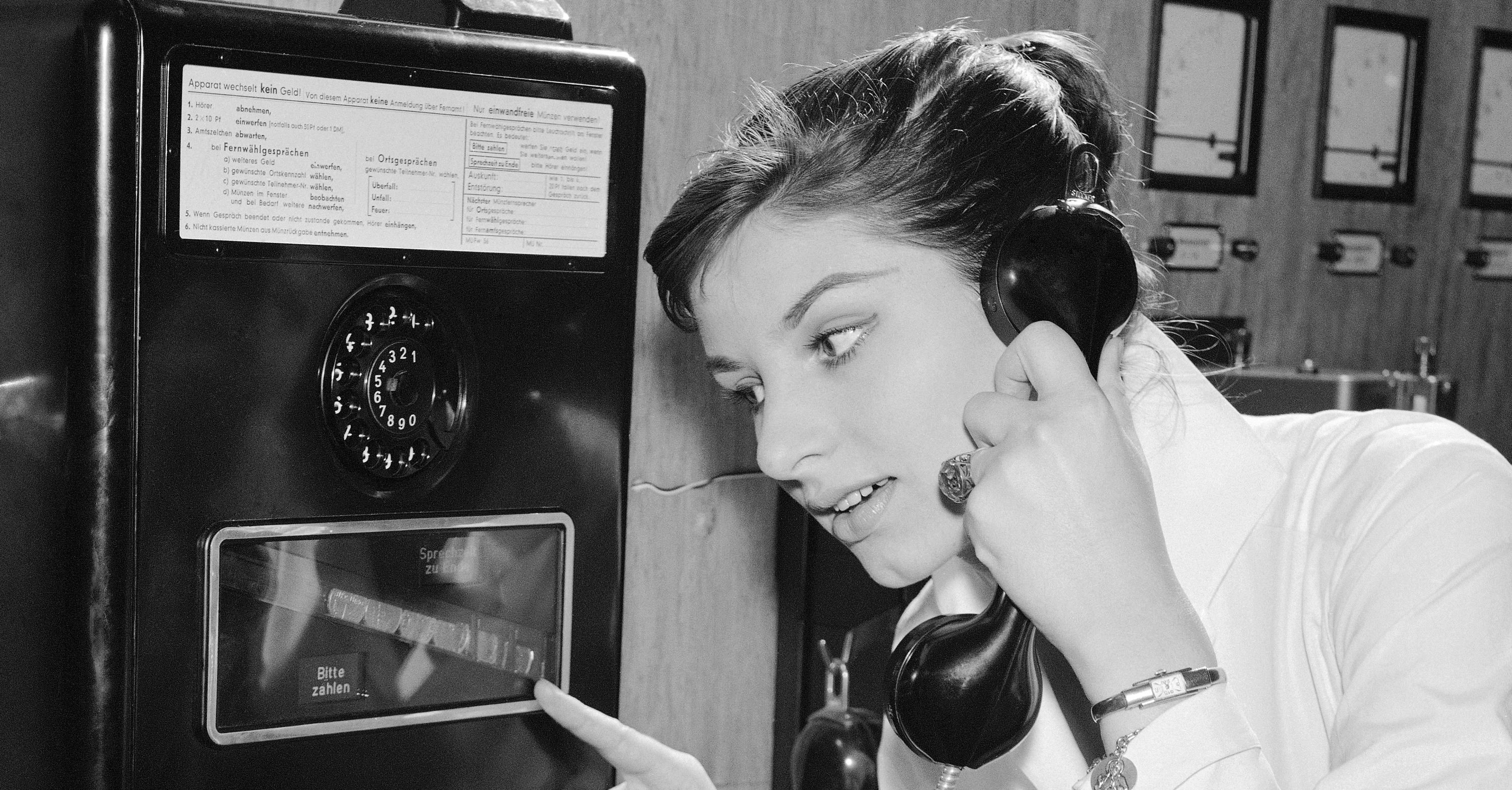