Houston’s backlog of untested rape kits is so high, they’re finally being sued for it 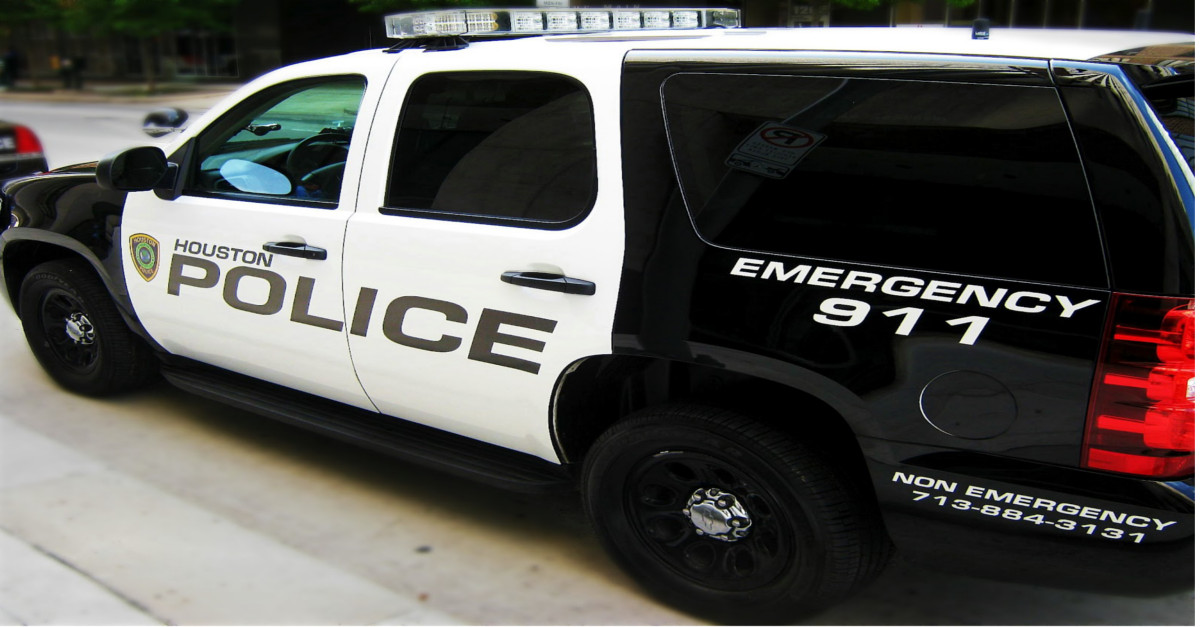 A victim of sexual assault in Houston filed a lawsuit against the city claiming her assailant could have been identified and nabbed for prior assaults if not for police’s and other city officials’ failure to process a back log of more than 6,000 untested rape kits.

The suit brought by DeJenay Beckwith also alleges officials fail to consider the seriousness of sexual assaults against women and children, and thus do not make processing rape kits a high enough priority. The suit claims police and city officials violated her personal privacy, confiscated her property, and violated her rights to due process.

Court documents show Beckwith met her assailant in April 2011. The assailant offered to fix Beckwith’s car, then Beckwith invited him inside. Beckwith stated the assailant pushed her to the floor, struck her, and raped her before fleeing in his vehicle.

Beckwith underwent an examination at Memorial Hermann Southwest Hospital, where they administered a rape kit. The rape kit was submitted to the crime lab along with the police report on her assault. According to her lawsuit, the rape kit was not tested until 2016, five years after her assault.

The DNA evidence from the rape kit revealed her assailant to be David Lee Cooper, who had prior convictions for burglary, theft, attempted kidnapping, and DWI. Cooper was also charged with rape twice, but was not convicted in either case.

The DNA test revealed Cooper’s DNA was in the federal Combined DNA Index System (CODIS) since 1991.

Beckwith’s lead attorney, Randall Kallinen, told the Houston Chronicle, “To not test the rape kits of a serial rapist who also raped children is beyond unconscionable. It didn’t take them long once they knew who he was.”