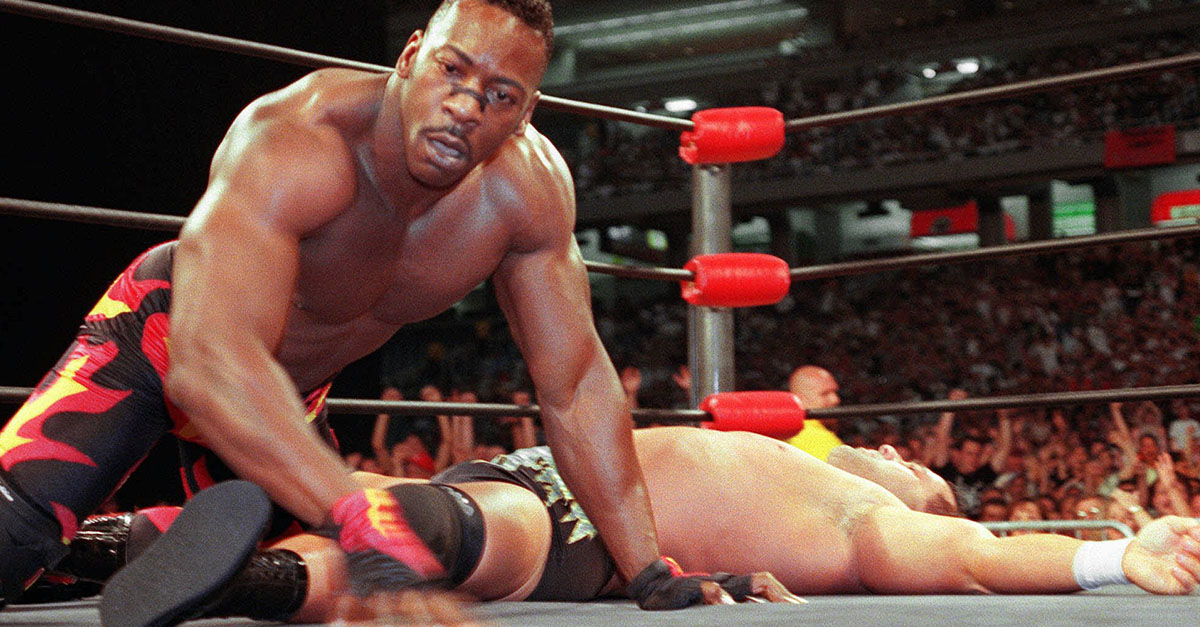 Former pro wrestler Booker T. Huffman announced his plans last December to run for Mayor of Houston in 2019. A native Houstonian, Huffman grew up in Houston’s tough South Park neighborhood in dire poverty. He insists that his foray into the political arena is not a publicity stunt, but a part of his commitment to Houston’s underprivileged and under-represented communities.

As a teen, Huffman spent more than a year and a half in prison for his role in robbing a chain of fast food restaurants. Huffman and his brother Lash, known as the pro wrestler and manager ?Stevie Ray,? formed the tag team ?Harlem Heat,? which went on to successful runs in many major wrestling promotions.

Huffman went on to success as a solo act in the early 2000s in the World Championship Wrestling (WCW) promotion, where he became a multiple-time world champion. When WCW closed in 2001, he moved on to World Wrestling Entertainment (WWE). He was inducted into the WWE Hall of Fame in 2013 and is currently a color commentator for WWE’s weekly ?Monday Night Raw? show.

Huffman is also a small business owner. He owns his own wrestling promotion, called Reality of Wrestling (ROW), which holds monthly shows at the World Gym Arena in Texas City. The promotion runs in conjunction with his wrestling school, and his students perform in the ROW shows. His connections with WWE also enable some of his students to get tryouts with WWE.

Huffman said that the core of his political platform is based on honesty and opportunity.

?Everybody knows my story,? he said. ?I’ve never hidden anything….I’ve been down some dark roads in Houston and came out a better person.?

“I believe in my heart that all Houstonians, regardless of their economic circumstances, deserve the same opportunities to build a better life for themselves.”

As Booker T. himself was famous for saying, “Now can you dig that, sucka?”