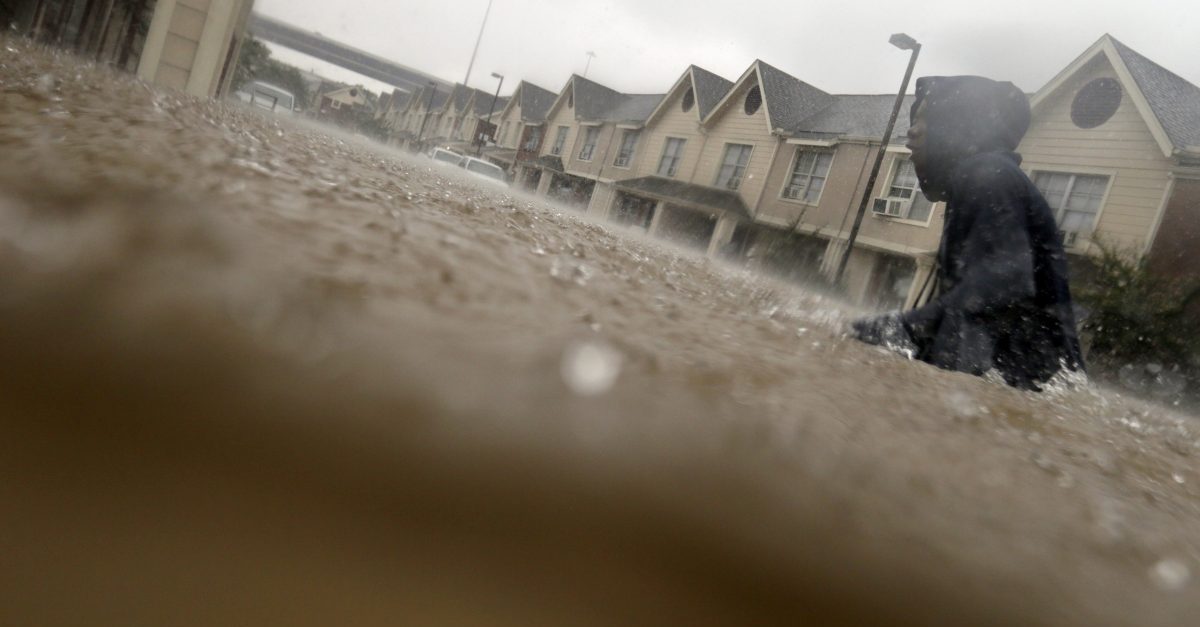 The recent hemorrhage of hurricanes have rocked the real estate market so much that investors are scooping up flood-damaged homes for as low as 40 cents on the dollar in states like Texas, according to a new report.

Some major Wall Street venture capital firms are getting behind the idea of buying flood-ravaged property, refurbishing the homes and either selling them for a profit or renting them to potential tenants.

The efforts of investors such as Beasley are drawing criticism for the appearance of profiting from misery; these homeowners invested thousands of dollars and years of work into their homes only to lose everything in a devastating flood. Critics assert Beasley and his cohorts are swooping in to take advantage of the distress of frantic homeowners.

Andrea Heuson, a finance professor at the University of Miami who specializes in mortgages, told Bloomberg News that, in many cases, owners of flooded properties are “people making pretty dramatic decisions without the education to figure out what the alternatives are and without looking at the situation rationally.”

RELATED: According to a major real estate leader, one Houston suburb is among the nation’s best places for value