Uncertainty in Washington and shifting health care regulations have reduced the operating margins of hospitals and led to more turnover in administration, according to the Washington Post.

The CEOs of 30 hospitals around the company have left, including St. Luke’s in Houston some of those people retired or got promotions, but others were fired or resigned. According to the report, declining reimbursements by insurance companies, the institution of a value-based healthcare model, and a push to put more patients in outpatient care have all resulted in large-figure losses for hospitals.

MD Anderson and Memorial Hermann in Houston also lost their top administrators recently. Uncertainty over the future of health care in the United States has combined with monetary worries, putting pressure on CEOs to try and figure out how to negotiate the rough waters ahead. If the hospital’s governing board thinks they can’t do that, they’re out.

CEOs are “likely to struggle if they’re still operating under the assumptions of the hospital industry of 10 years ago.” Harvard University health-policy professor Ashish Jha said in an interview.

The politics of such a condensed group of high-powered health care institutions in one place also creates a unique and challenging environment in Houston, especially for administrators who came into their positions from outside the state of Texas.

RELATED: Why Republicans are Boxed in on Health Care Reform. 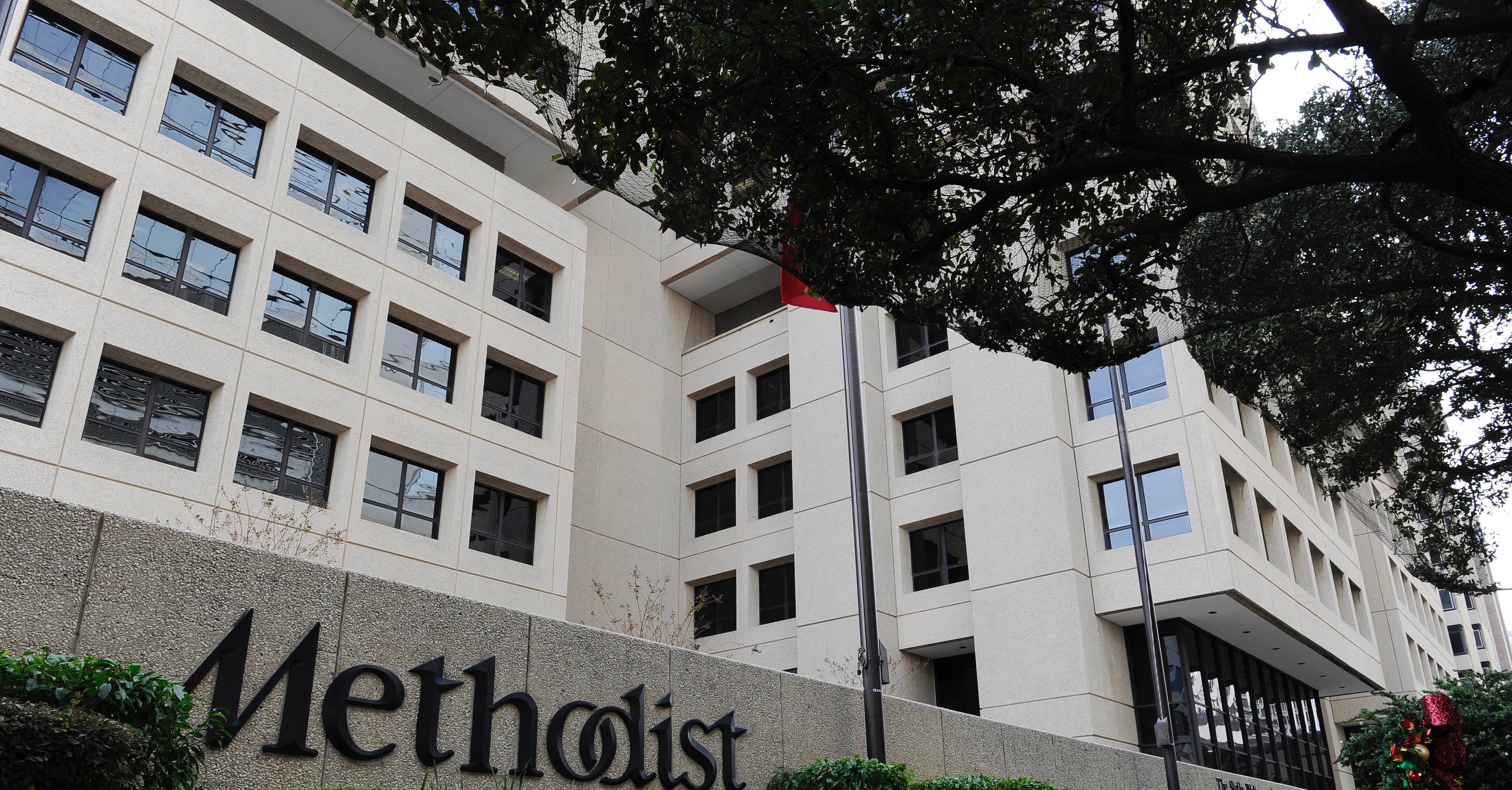