One lucky Texas politician is getting a coveted endorsement from a beloved Harvey hero.

George P. Bush, who is the incumbent Texas Land Commissioner, announced via social media that he received the endorsement of Jim “Mattress Mack” McIngvale.

The post features a video of McIngvale advising customers to vote for Bush:

Very proud to be endorsed by Jim McIngvale– better known to Houstonians as Mattress Mack. His generosity & kindness was on full display when he turned his businesses into shelters for Harvey victims & their families. His dedication to neighbors is truly what it means to be Texan! pic.twitter.com/HhfPB1wjKJ

The race hasn’t been easy for Bush.

In December, former Texas Land Commissioner Jerry Patterson, a Republican, announced he would come out of retirement to challenge Bush in the primaries.

Over the past few years, Patterson criticized Bush’s performance. Ironically, one of his chief complaints was Bush’s response to Hurricane Harvey, which he compared to his own work in addressing Hurricane Ike.

“Harvey victims still living in tents along the coast are, at least in part, victims of a politician’s desire to look good for the next election by being a ‘small government Republican,’” Patterson said, as reported by the Texas Tribune.

RELATED: Ted Cruz draws laughs as insult to liberals hits base instead

For Bush, gaining the support of a notable figure from Harvey recovery efforts could be a boon for his campaign.

He generously provided a place to sleep for those displaced, as well as free furniture and a massive Thanksgiving Day feast.

For his efforts, McIngvale received an invitation to the State of the Union address in Washington, D.C.

Honored and humbled to be at the State of the Union tonight with @RepKevinBrady – representing all of Texas and America! God bless! pic.twitter.com/lUrN0ZzbAq 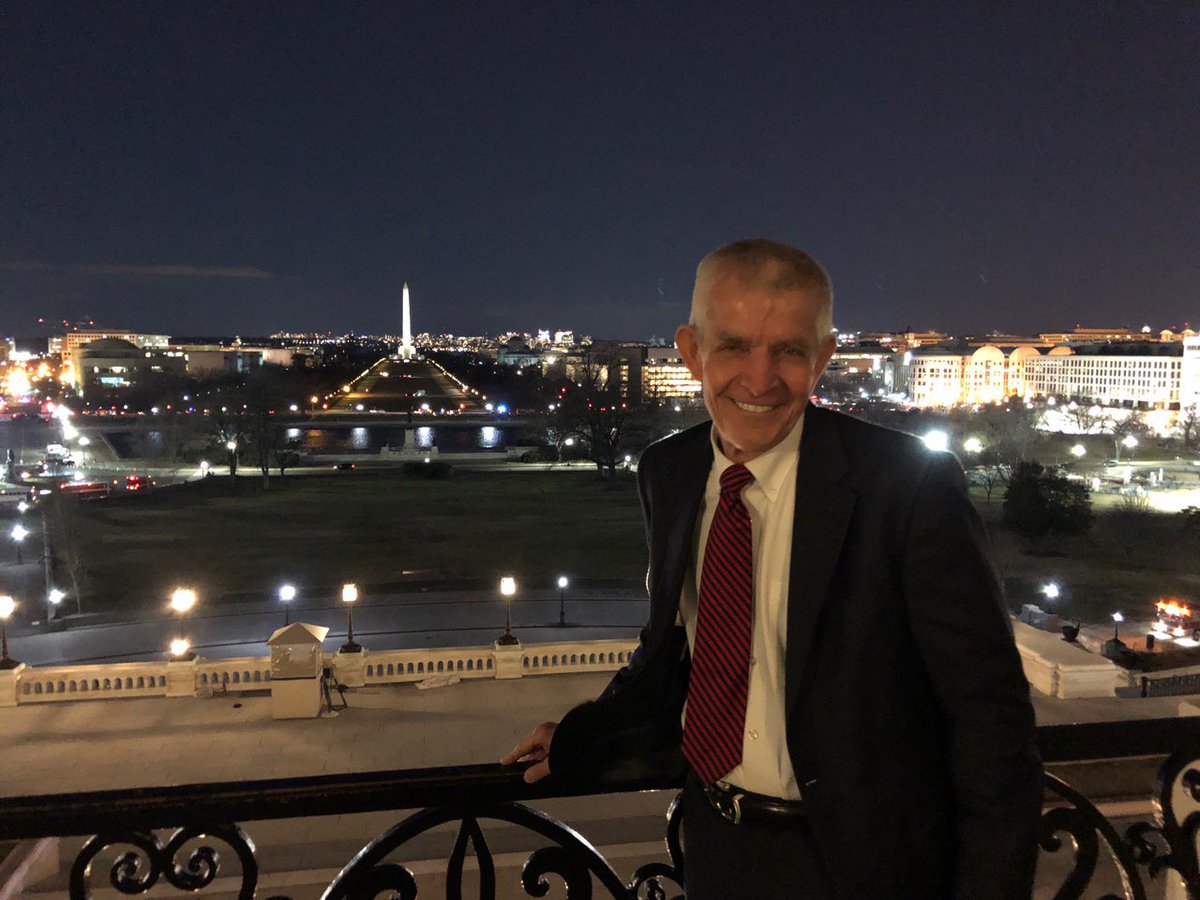