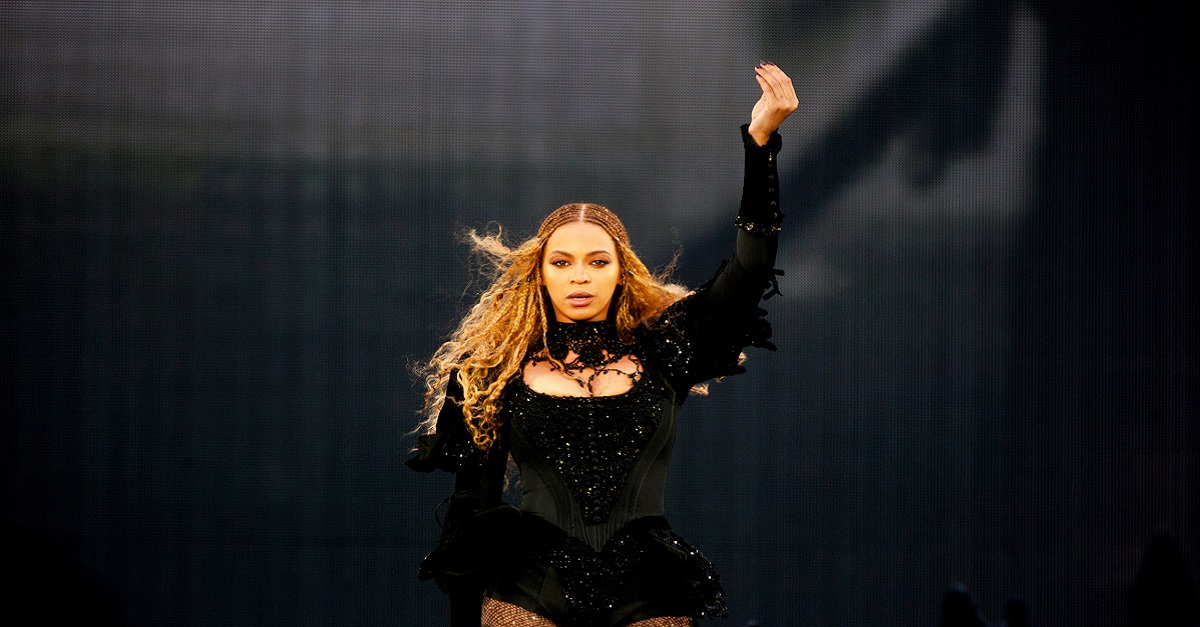 Swift took third this year, earning $44 million. Her lower earnings this year placed her behind Adele, who earned $69 million.

RELATED: Justin Verlander appears on The Today Show and The Tonight Show with Kate

Beyonce earned her millions during a stellar year following the success of her sixth solo studio album Lemonade. The accompanying Formation World Tour grossed a quarter of a billion dollars, adding to her bottom line. Queen Bey proved why she holds her crown by dropping a successful album, jet-setting across the globe, and welcoming twins into the world all in the same year.

She raked in most of her earnings over the first part of the year, before taking time off to give birth to twins Sir and Rumi.

Her first place position should come as no surprise, as Beyonce earned an earlier distinction on Forbes’ celebrities list.

In March of 2017, Beyonce’s net worth was estimated at $290 million, a figure that should grow thanks to this year’s earnings.

While Swift may have fallen this year, the release of Reputation and the accompanying tour should boost the pop/country princess’ earnings next year, returning her to number one.

Beyonce has had awards show controversies with both of her fellow top 3 rivals, though Queen Bey has demured away from the “scandals.”

In 2009, Kanye West famously interrupted Taylor Swift’s acceptance speech for the VMA for Best Female Video to say that Beyonce deserved the award instead. A horrified Beyonce looked on from the audience. When she won Video of the Year, Beyonce called Swift on stage to give her acceptance speech.

Meanwhile, Adele took it upon herself to interrupt her own acceptance speech to honor Beyonce. When the British crooner won the Grammy for Album of the Year in February, she broke it in half so that she could share it with Beyonce, who she said should have won.