The couple who shocked Houston after they posted their shooting exploits on Snapchat are in custody.

Tarbutton and Cuellar, a rapper, were charged with felony criminal mischief and deadly conduct.

The duo made headlines last week when a Snapchat video they posted showing them shooting as many as 14 rounds out of a moving vehicle in west Houston in the early-morning hours of Sept. 26 went viral.

Cuellar appeared in court wearing a black hoodie sweatshirt. He was transported to the Harris County Jail from the hearing.

Meanwhile, the duo’s attorneys defended their clients’ actions, saying they are being “villainized:”

This isn’t the first offense on Tarbutton’s record, given her sentence of six years deferred adjudication for harassing a police officer and threatening an officer’s children in 2015.

She was placed on probation in September 2016.

RELATED: Drivers who fired fourteen rounds of gunfire in a west Houston neighborhood put it on Snapchat

“It’s just not nearly as horrifying a story as it looks to be on the surface,” Paul Looney, Cuellar’s attorney said in an address. “This is not somebody the public needs to be afraid of.” 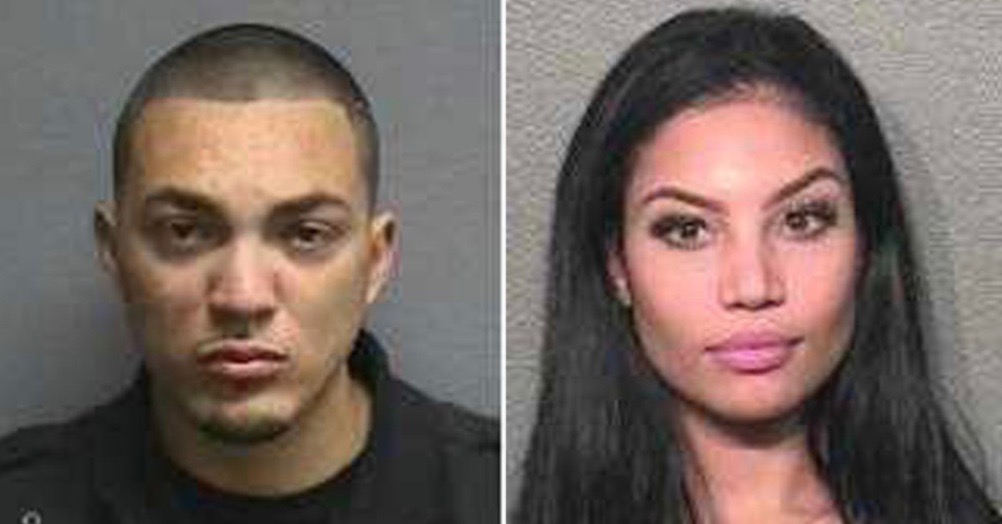