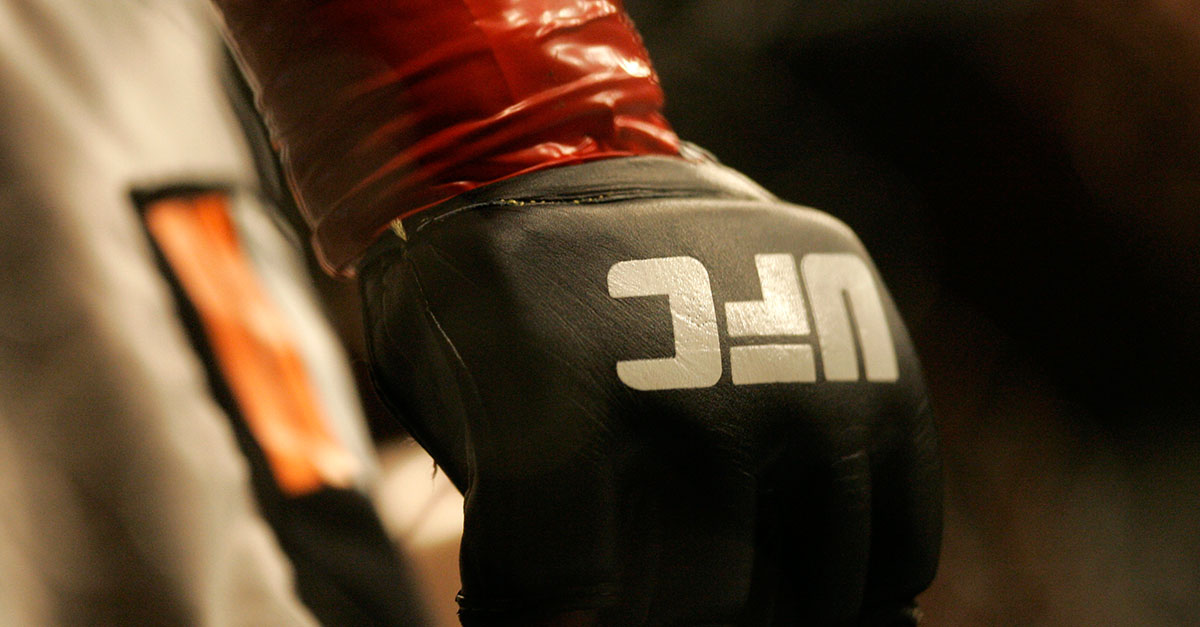 This Saturday night, Houston-based mixed martial arts fighter Tonya Evinger is in for the fight of her life. Not only will she make her debut in the sport’s biggest promotion, on one of its biggest cards in the organization’s history, she will take on a woman who many claim is the most dominant female in the history of the sport.

Evinger will take on Brazilian figher Cristiane “Cyborg” Justino in a women’s featherweight (145 lbs.) title fight. Evinger has an overall record of 19 wins and five losses, including winning ten of her last eleven fights. She was also the bantamweight (135 lbs.) champion of the all-women’s Invicta promotion.

RELATED: Watch a UFC fighter get rocked by a punch that gives his legs a mind of their own

As if the pressure of entering the famed UFC Octagon wasn’t enough, Evinger will have to face the most dominant force in women’s mixed martial arts. After losing her first professional fight in 2005, Justino is undefeated. The woman known as “Cyborg” has earned 15 of her 17 victories by KO or TKO, with nine of those finishes occurring in the first round.

Las Vegas oddsmakers have Evinger as a massive underdog in Saturday’s fight. Evinger is more accustomed to fighting at the lower weight, where she can use her size and power to overwhelm smaller opponents. In this fight, Justino, a natural featherweight, will have a size advantage, which may limit some of Evinger’s tactics.

However, the woman who goes by the nickname “Triple Threat” believes she still has a fighting chance against the dominant champion. Evinger’s coaches tout her top-notch wrestling skills, her grinding style, and her powerful punches as the keys to victory.

RELATED: Regular people try punching a UFC fighter and the results are just as you’d expect

“(The) only way to get them is to be smart,” she said during a training session. She and her coaches believe that they can find openings, exploit opportunities, and overcome the odds to bring a UFC championship back to Houston.