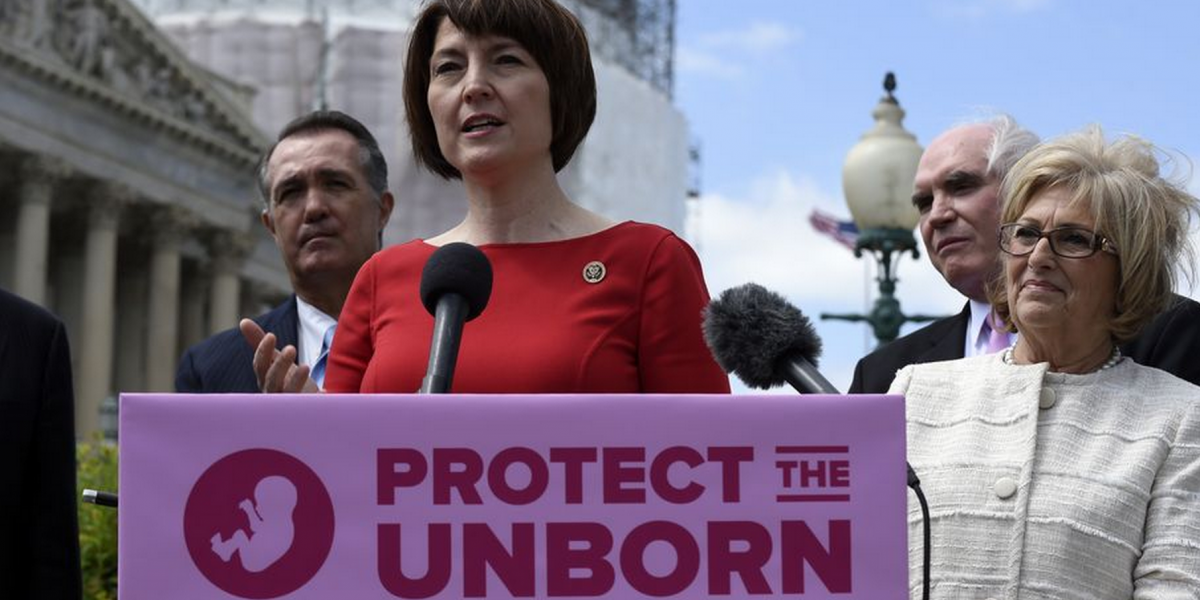 The ruling read, in part, ?A woman may make the decision to have an abortion before a fetus may survive outside her womb is solely and exclusively the woman?s decision.?

Texas legislators sought to ban “dilation and evacuation” abortion procedures in Senate Bill 8 (SB 8) when the bill passed this session and came with an effective date of Sept. 1 before the rulings.

According to the Huffington Post, Attorney General Ken Paxton is working to appeal the ruling.

At this time, however, legal experts say they believe it is unlikely an appeal will succeed.

?Once the Supreme Court has defined the boundaries of a constitutional right, a district court may not redefine those boundaries,? Judge Yeakel’s opinion further read.

If rulings on the restriction are reversed, SB 8 would require a doctor to stop the heart of a fetus before conducting an aspiration procedure.

The most recent ruling states the methods used for the abortion, which can include cutting the umbilical cord or injecting potassium chloride or digoxin into the fetus, can put a woman’s health at risk.

An Alabama court ruled a similar law unconstitutional earlier this year, citing the same health risks to the woman.

Five other states in addition to Texas and Alabama are reportedly challenging similar laws.