ICYMI, the self-proclaimed “Biggest Party in Texas” went down in Seabrook this weekend 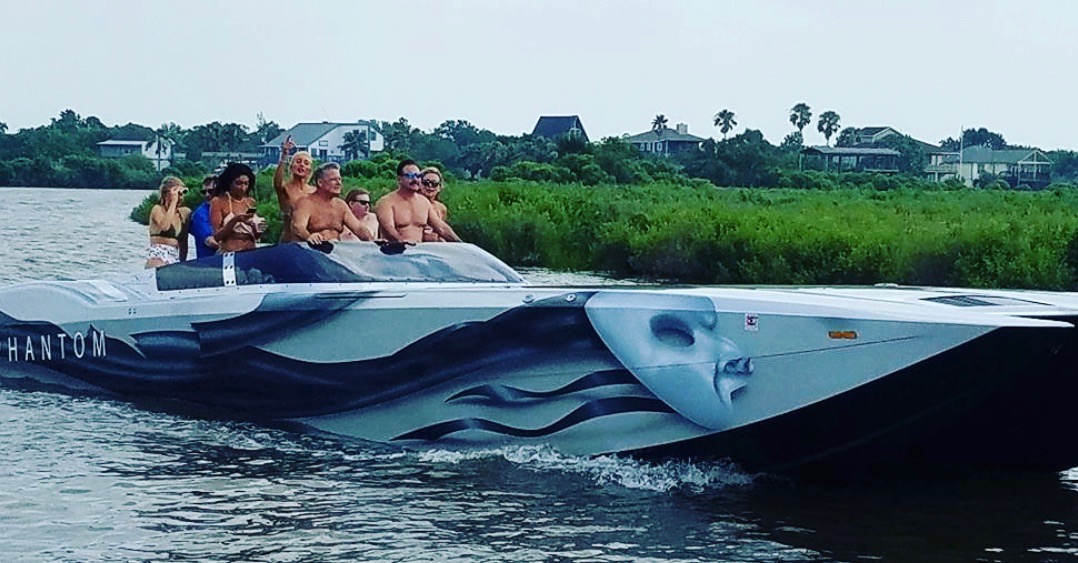 They say everything is bigger in Texas, but a man in Seabrook says his parties are the biggest.

Every year, Kenny Armstrong throws a house party so big that it’s been dubbed the biggest party in the state, which is quite an accomplishment, considering the already-inflated Texas egos.

RELATED: Are Houston music audiences the rudest in the U.S.?

Armstrong’s pool parties are not only huge, they’re also very exclusive, with only those in the know invited in.

Known far and wide as Kenny’s Casa, Armstrong’s sprawling home comes close to a hotel, with its tiki houses, deck and poolside lounges.  Add in music and dancing, and things quickly start to look like a music video.

Over the weekend, Armstrong celebrated his 10th annual house party, where he welcomed hundreds of party guests to his home near Clear Lake.

The party took place after the National Shootout Competition on Friday, which continued through the weekend.

A majority of Armstrong’s guests included powerboat captains and fans.

In addition to swimming and drinking, party guests joined Armstrong in watching the Swimsuit USA bikini competition. The winners of the competition strutted around the party in their sashes, posing with excited guests.

Kenny’s Casa is still rocking after 10 years of parties.

RELATED: Starting in July, take the bus from Houston to Galveston