If it’s Houston Appreciation Week, you know that means Drake sightings out the wazoo 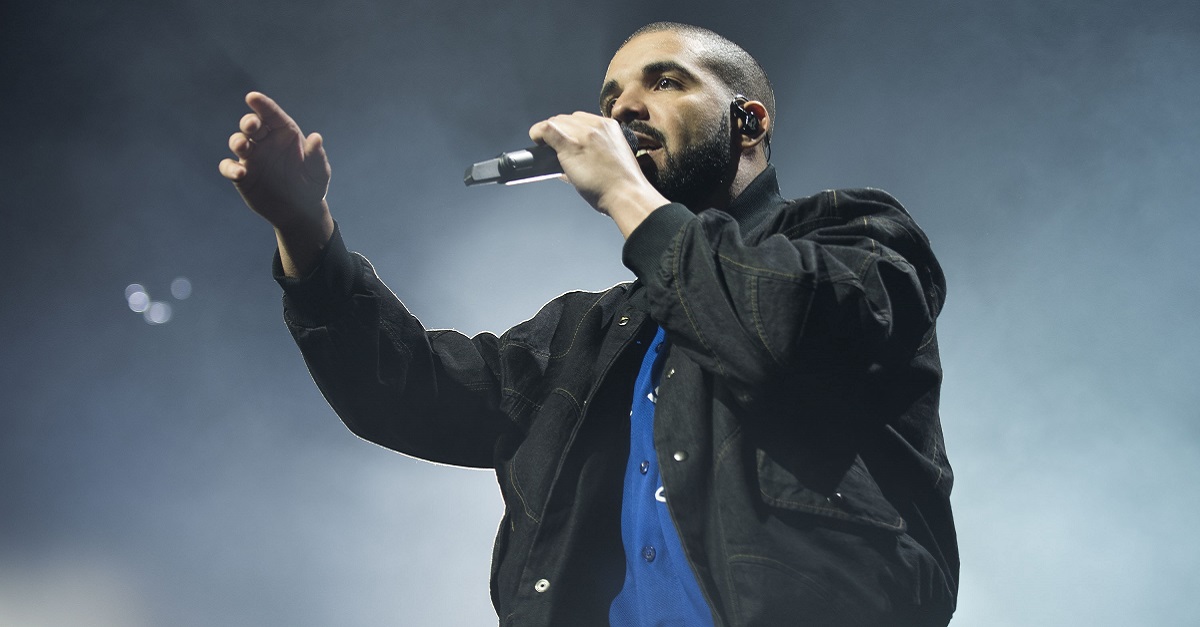 In town to celebrate his second home, Drake showed his love for the city last week during HAW–Houston Appreciation Week.

The rapper did not disappoint with numerous appearances all over the Bayou City.

Last Thursday, he delivered the game ball at the Manchester Derby.

And on Saturday, under threatening skies, he hosted a pool party at Clé nightclub, where people danced in bikinis and the single mingled.

This is now the third consecutive year that Drake has reigned over the city, throwing big parties with huge turnouts.

On Friday night, the star hosted a black tie strip-club event called The Ballet. Later in the weekend, he threw another big party at Spire Nightclub.

RELATED: Alex Trebek showed off his rap skills during an episode of “Jeopardy!”

Drake’s love affair with the Bayou City began almost a decade ago after a notable performance at Warehouse Live. He’s even paid homage to Houston with the lyrics: “Don’t run from it, like Htown in the summertime, I keep it 100.”