If passed, the proposed new tax plan could leave Houstonians seeing and in the red 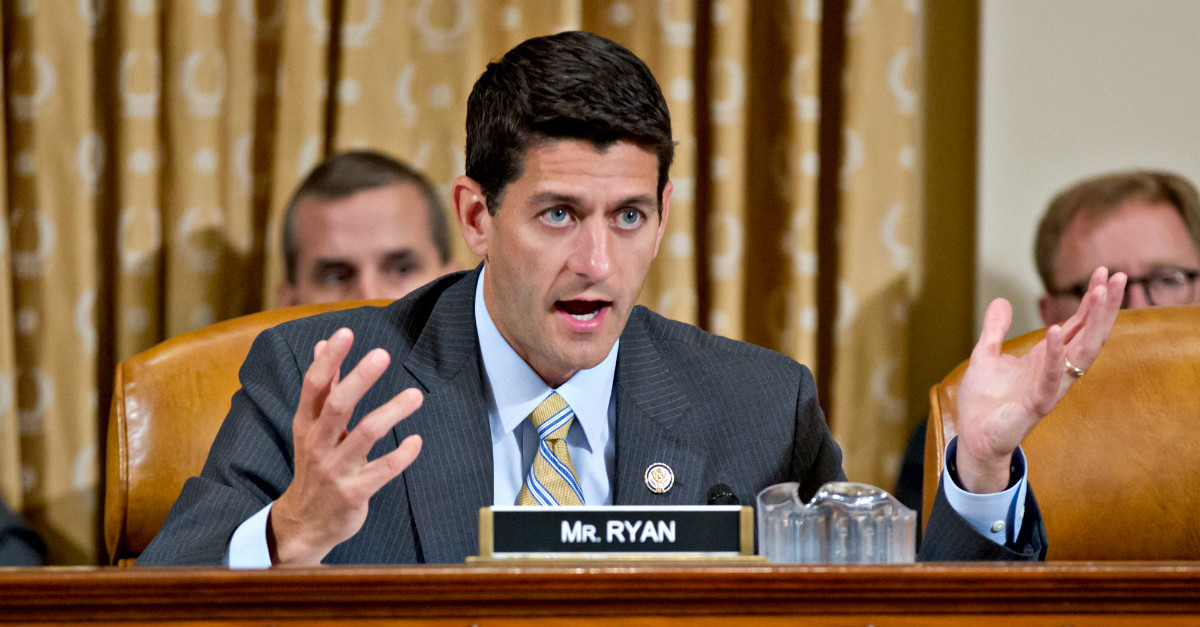 ABC News Screenshot
House Budget Committee Chairman Rep. Paul Ryan, R-Wis., speaks on Capitol Hill in Washington, Tuesday, July 10, 2012, as the House Ways and Means Committee held a hearing on the implications of the Supreme Court's ruling that the individual mandate in the "Affordable Care Act" is constitutional, particularly as it relates to Congress' authority to lay and collect new taxes. (AP Photo/J. Scott Applewhite)

To say the new proposed tax plan at play in Congress could bring potentially adverse impacts for Houstonians would be putting it mildly.

RELATED: Ivanka Trump throws Roy Moore under the bus and all the way into the pits of Hell

This is because, according to analysts, the plan could put the burden on citizen to deduct the taxes they pay to the state of Texas and the city of Houston, and, according to tax experts, the Senate’s proposed elimination of the state and local tax deduction could result in a tax increase for close to 600,000 residents.

Meanwhile, they say it could also hinder the city’s ability to provide essential functions to its residents.

The state and local tax deduction is one known to be a part of the federal tax code for more than a century, but for the city of Houston, the deduction is essential in how it calculates its tax rate, according to Chris Brown, the city’s controller.

A repeal of the state and local deduction, per the Senate’s bill, could also put pressure on the city to lower local taxes because the federal rate would be high, tax analysts agree.

In a local column, Brown posted the following:
“It’s incumbent on Congress to protect taxpayers and municipalities by preserving the state and local tax deduction.”
The House is said to be considering the proposal before the end of the year.
Stay tuned, Houston.
Advertisement