If you are a Houstonian who wants more land and fewer houses, there’s an ordinance for you 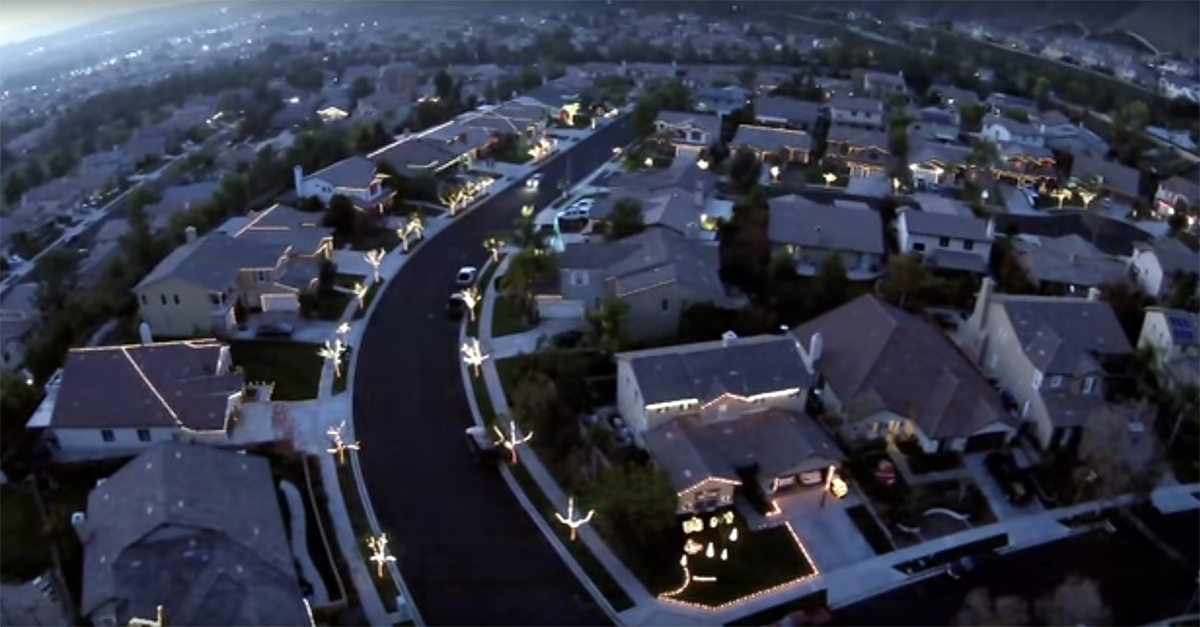 A little-known minimum lot-size ordinance could reportedly allow Houstonians to protect their neighborhoods from overdevelopment.

Per its text, Houston residents concerned about too much being built on nearby land have the option to file for a minimum lot size ordinance in their neighborhoods.

The ordinance further dictates how big lots can be built on property within that neighborhood in the future by dictating a set size a lot can be divided into for new properties.

In theory, this can prevent overcrowding of housing, a concern of some Houstonians, including Reginald Mack:

During an interview, Mack said the reason he moved to his current neighborhood is because he “wanted wide open land.”

So, when he found out townhomes would be going up on lots in his block, he filed a minimum lot size ordinance with the city:

“You take a lot like this one. It’s very deep. If you build townhomes, all of a sudden you have 10 people. That’s the big objection. If I’m surrounded by townhomes, it’s probably time for me to go,” Mack said to KTRK.

In order to file an ordinance with the city, residents must secure the support of their community and submit a petition for one to the Houston Planning and Development Department.

RELATED: Houston’s lack of zoning laws may not be to blame for the Bayou City’s flood damage

Despite the extra work, Mack said he found the effort worth it:

The ordinance offers a way for residents worried about extensive redevelopment or overcrowding in their neighborhoods to protest or prevent construction entirely.

If they can get a their petition approved, the minimum lot size in their area is set for 40 years, according to Houston’s Planning and Development Department.

RELATED: Houston was Recently Named One of the Nation’s Fastest-Growing Metros