If you ask George Clooney, flood-drenched Houston is just like war-torn Syria 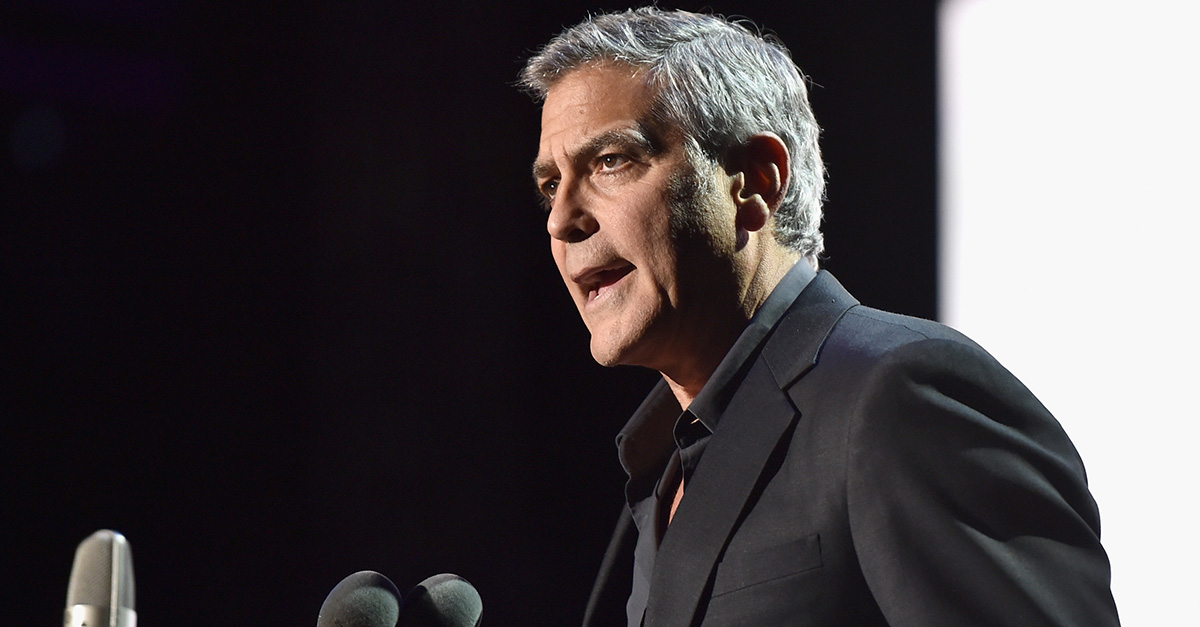 In an interview at the Toronto Film Festival, actor and director George Clooney compared the aftermath of Hurricane Harvey in Houston with the devastation of the civil war in Syria.

Clooney was attending the festival to promote his latest directorial effort ?Suburbicon,? a dark satire that looks at racial tensions in a suburban neighborhood during the 1950s.

“Houston is Syria, quite honestly,” Clooney said in a press conference to promote the film. “People in Houston are now refugees based on something that had nothing to do with them. They didn’t do anything. They’re now victims and they’re out of their homes and they will be suffering for a very long time. And much like the people and children in Syria we are going to have to find ways to be involved.?

Clooney, along with ?Suburbicon? stars Matt Damon and Julianne Moore, also spoke on how the effects of Hurricanes Harvey and Irma, along with the ongoing civil war in Syria, can affect the ideas of citizens toward working together on a global scale.

“This is happening everywhere, where people are being forced out of their homes and their nations and are looking for a place to go,” said Moore. “And the only way we can help each other is by eradicating all of those borders and thinking globally.”

RELATED: George Clooney explains how he and Amal picked out the perfect names for their twins

As a point of comparison, Harvey made landfall near Rockport, Texas, on Aug. 25, 2017. The storm brought more than 50 inches of rain over five days to parts of southeast Texas, including the city of Houston. More than 70 people lost their lives, and thousands were left homeless as floodwaters destroyed their homes, apartments, and vehicles.

The Syrian Civil War began in March 2011 and is still ongoing. Nearly 500,000 people, both combatants and civilians, have lost their lives, and nearly two million have been wounded.