Houston is a city where all levels of car culture are embraced.

From traffic jams to street races, luxury sedans to pickup trucks, Houston is a city that loves its cars.

And the latest edition of Houston Coffee and Cars showed off this love of all things automotive, with some sweet rides from the past and stylish cars of the present.

On Sunday, July 2, more than 1,300 car lovers brought their babies to Memorial City Mall and displayed them in the shopping center parking lot.

The turnout was one of the biggest for the event, held on the first Sunday of every month, which brings together owners and fans of some of the fastest, rarest and most expensive cars in town.

RELATED: Jerry Seinfeld is selling one of his beloved cars – here’s how much it would cost you

While many cities around the country host these events, the Houston shows particularly bring out some spectacular vehicles, attracting lots of attention.

For instance, a rare convertible Mercedes-Benz 190SL, a luxury two-door sedan from the late 1950s, made an appearance at the latest event.

And those fans with a need for speed got the chance to check out a 4.5L Ferrrari F458C.

The event is geared primarily toward admirers of these machines, as combinations of artwork and engineering.

Organizers specifically state they don’t allow racing, burnouts or other dangerous actions during the events.

However, some people can’t help but show off, like this Mustang driver did during a stunt gone wrong at the September 2016 meeting:

No one was hurt, but the driver narrowly missed several young spectators standing on the curb.

RELATED: Here are some things you might not know about the Ford Mustang

Many of these events are organized as fundraisers for various local charities, like the July event, which supported Bennett’s Bears, a non-profit agency providing Build-a-Bears to children with pediatric cancer.

The next event is scheduled for Memorial City Mall on Sunday, August 6. 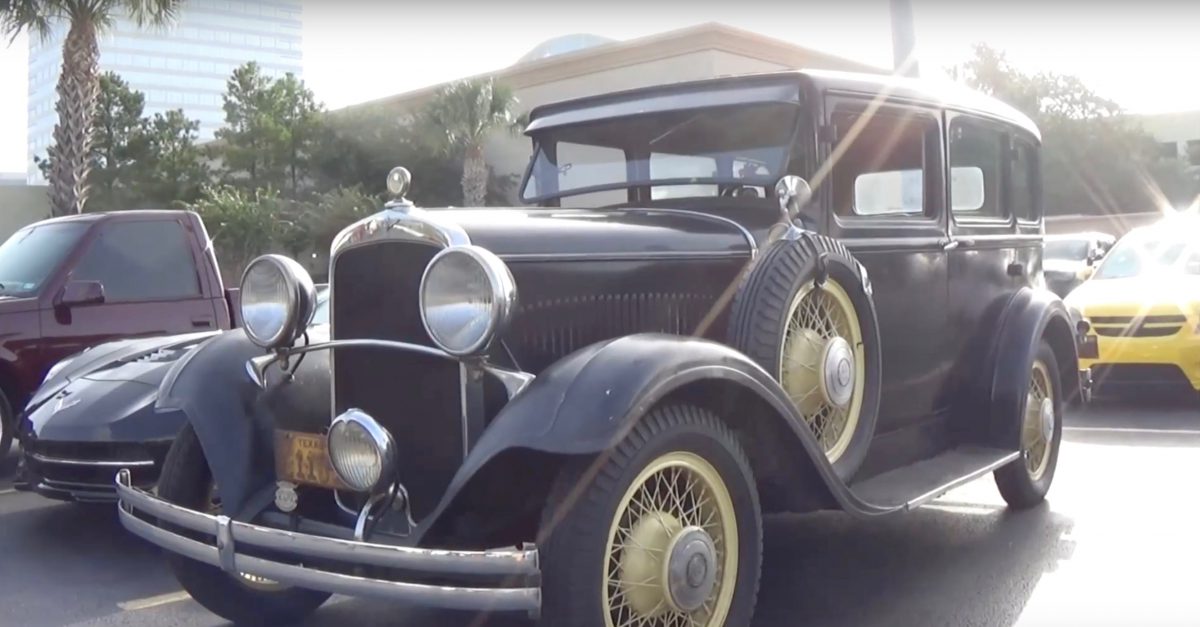