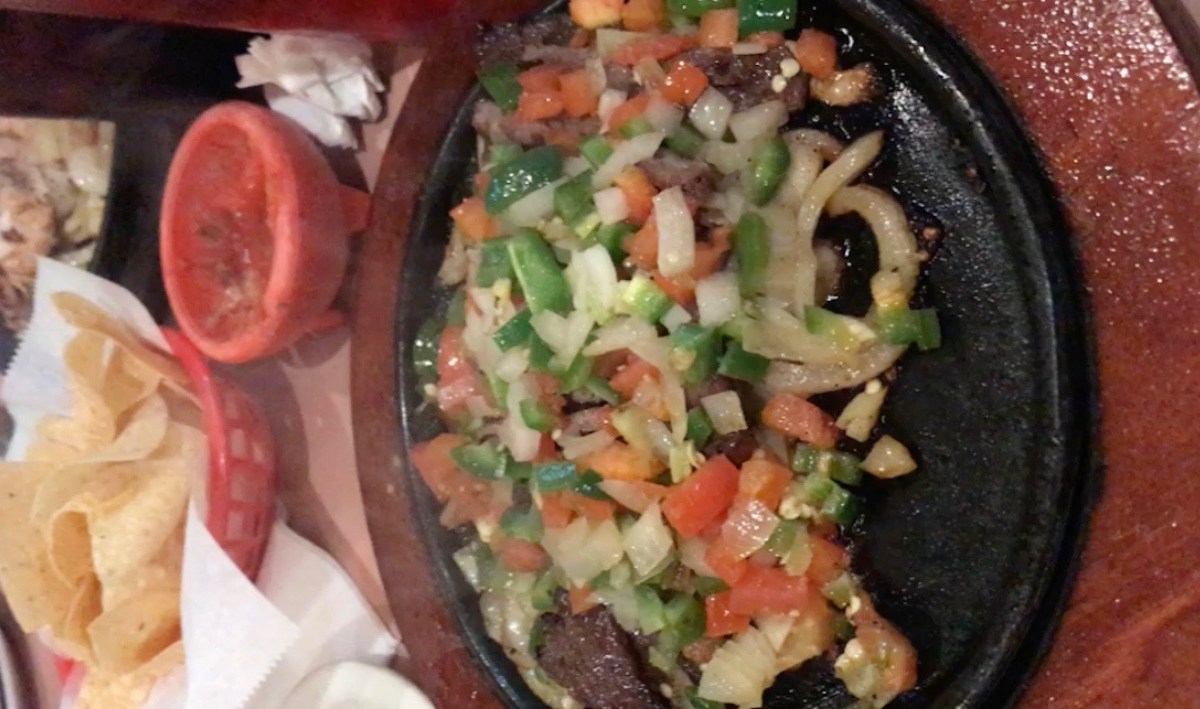 Once upon a time when Houstonians wanted to order food for home delivery, pizza would often be the only option.

However, with smartphone apps and more available services, the choices for delivery are now as diverse as Houston’s population.

A recent report by the restaurant delivery service GrubHub found the most popular delivery order in Houston to be beef fajitas; according to the data, the savory strip steak saw a 289 percent rise in popularity among delivery orders from the previous years.

Elsewhere in Texas, Austin delivery customers also displayed their appreciation for fajitas, but they showed a preference for chicken over beef. Delivery orders for chicken fajitas rose 416 percent from the previous years, the data shows.

Metroplex meat-eaters showed no such hesitation about chowing down on a cow, as beef burgers came out as the most popular delivery item among Dallas residents, with a 325 percent rise in popularity, based on the numbers.

Data stats showed the biggest trend in food delivery across the country is poke bowls; the combination of raw tuna, soy sauce, sea salt and other ingredients became the most popular item for home food delivery, with an astounding 643 percent rise in popularity.

GrubHub’s report also gave predictions on which foods would be the hot delivery trends of 2018:

While poke looks to take over the scene, lettuce chicken wraps saw a 184 percent rise in average monthly popularity in 2017, pushing poke down to second place.

According to its text, the study compiled order data from 2017 and compared it to the same data from 2015 and 2016 collectively.

The rise in popularity measured the increase in orders for the item from the previous two years.