If you’d like to ditch the door-to-door and eat like a zombie this Halloween, Houston has you covered 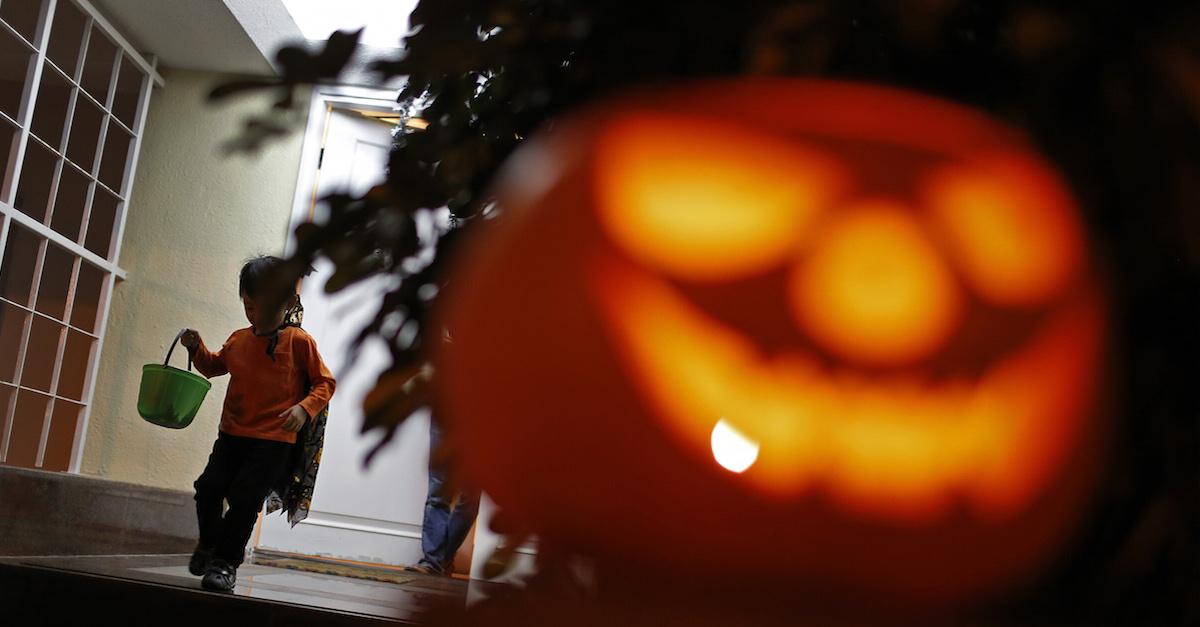 Rare Media Library
A boy dressed in Halloween costume walks on his way to ask for candies at the Halloween night in Hong Kong, Thursday, Oct. 31, 2013. (AP Photo/Vincent Yu)

While most people favor sweet treats for Halloween, some Houston restaurants have menu items that may remind diners of the diet preferred by the Walkers of “The Walking Dead.”

A local newspaper recently profiled some unique Houston establishments that offer patrons the chance to bite into brains, feast on feet and ingest some intestines.

Although sauteed beef tips may not strike a casual patron as an outrageous choice, the beef tips at Filipino Cuisine on Bissonnet come with a special added ingredient: blood gravy. The traditional dish, known as dinuguan, uses beef blood as an ingredient in its gravy, along with vinegar and spices.

A version with pork organs and pig blood is also available at this and other Filipino restaurants.

Most Texans are familiar with barbacoa, especially as a central ingredient in tacos. What those outside the state may not know is that most barbacoa tacos use meat from cow heads, typically from the cheeks or other fatty areas of the head.

Gerardo’s Drive-In Grocery on Houston’s Near North Side serves barbacoa and beef tongue tacos with a side of chicharonnes (fried pork intestines).

At the new venture from One-Fifth restaurant now featuring tastes from the Mediterranean- inspired “Romance Languages,” patrons can eat their heart out. Or, at least the heart of a duck. The Spanish/Italian restaurant offers a dish with a duck heart on a bed of casarecce pasta, covered in lemon zest ricotta cheese and bolognese tomato sauce.

Diners who want to eat like the undead must sample the finest delicacy of all: BRAINS! The Indian restaurant Indika on Lower Westheimer offers a bheja masala with ground-up goat brains, raisins and potatoes on a bed of naan bread.

For those Halloween partygoers who want an alternative to candy corn, Houston restaurants have an array of entrees waiting that are much more interesting than anything “fun-sized.”