In a case of yet another case of an unruly passenger, a United flight was forced to return to Houston after takeoff last night 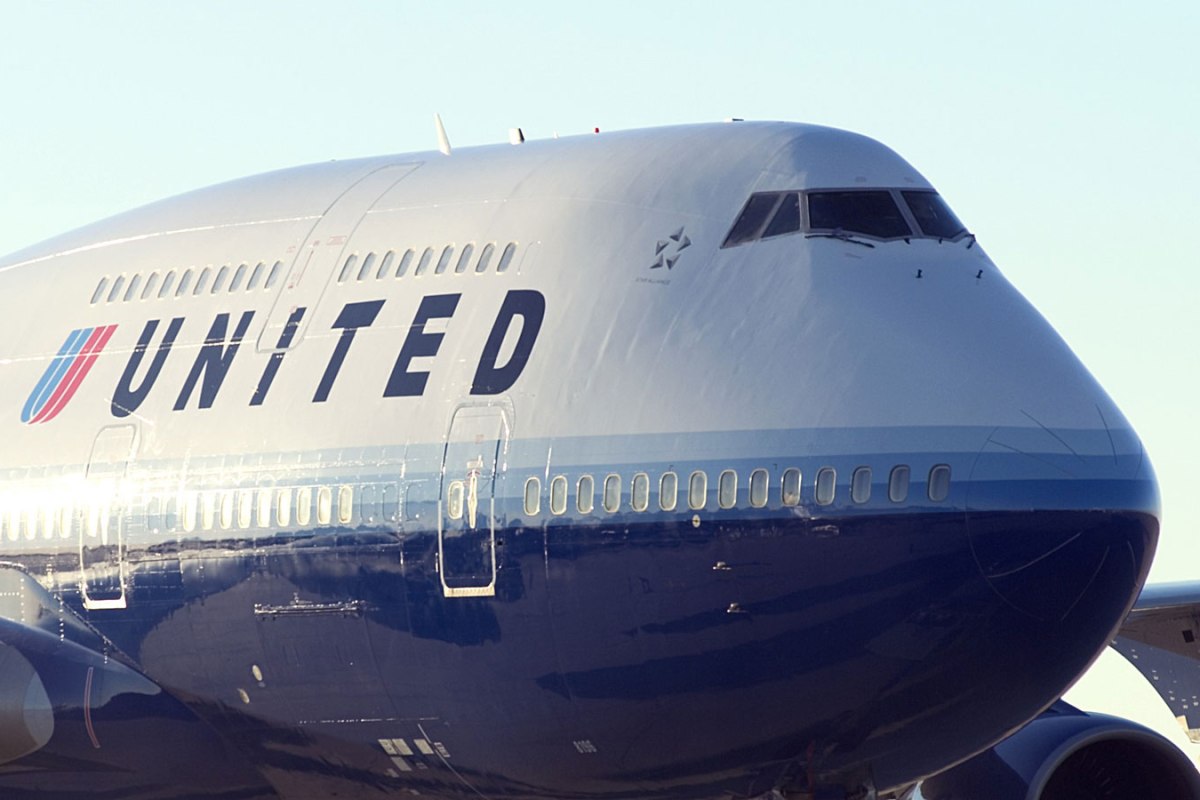 A United Airlines flight from Houston to New Orleans was forced to turn back shortly after take off Sunday night.

The cause? Yet another unruly passenger.

RELATED: United Airlines issues an apology after allegedly forcing a mother to give up her 2-year-old’s seat to another passenger

Flight 898 took off shortly before 10:00 p.m., but was forced to turn back to Bush Intercontinental Airport due to a “disruptive customer,” according to United spokesmen:

“The flight landed safely, and law officials met the aircraft upon arrival,” the company provided in a statement.

The plane took off again just after midnight and landed in New Orleans at 1:16 a.m.

“We thank our customers for their patience, and our crew for their professional actions,” the company said further.

The incident comes after a slew of controversies for the airline, including one where a ticketed 2-year-old was asked to give up his seat, and the notorious incident in which Dr. David Dao was violently and forcibly removed from the plane by airport police in Chicago.