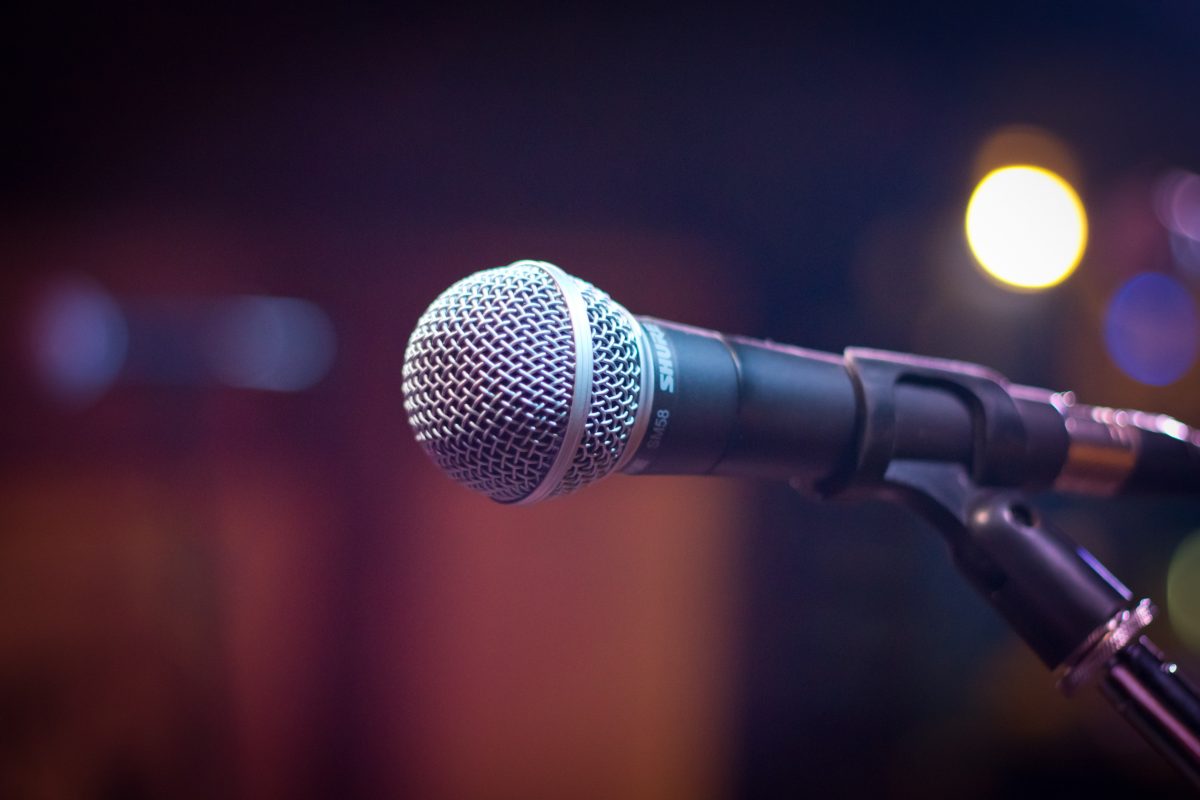 What appeared to be an aspiring rapper gave a passionate performance at an unexpected venue: a stranger’s front porch. The unidentified man pulled his car into the driveway of Tony Willis’ west Harris County, reportedly knocked on the door and tried to enter the house.

The motion sensor inside the doorbell triggered a hidden camera connected to Willis’ phone through the Ring app, which gave the homeowner a real-time view to the live performance occurring on his porch.

RELATED: Houston rapper Big Moe gets his own documentary

Willis also noticed another oddity about the spur-of-the-moment performance.

Willis also offered high praise for the man’s skills as a performer.

?It?s funny because it had a good outcome.? Willis said. ?He was actually pretty good, maybe he had problems with his decision-making skills.?

The wannabe rapper was freestyling his original verses, as well as performing ?Shed So Many Tears? from the classic album of the late Tupac Shakur, ?All Eyes on Me.? With the help of this video, all eyes were on him, including those of the neighbors, who called police and arrested him.

The man was charged with resisting arrest and having a controlled substance.