It was only a fender bender, but two drivers exchanged everything except info after the minor incident Friday 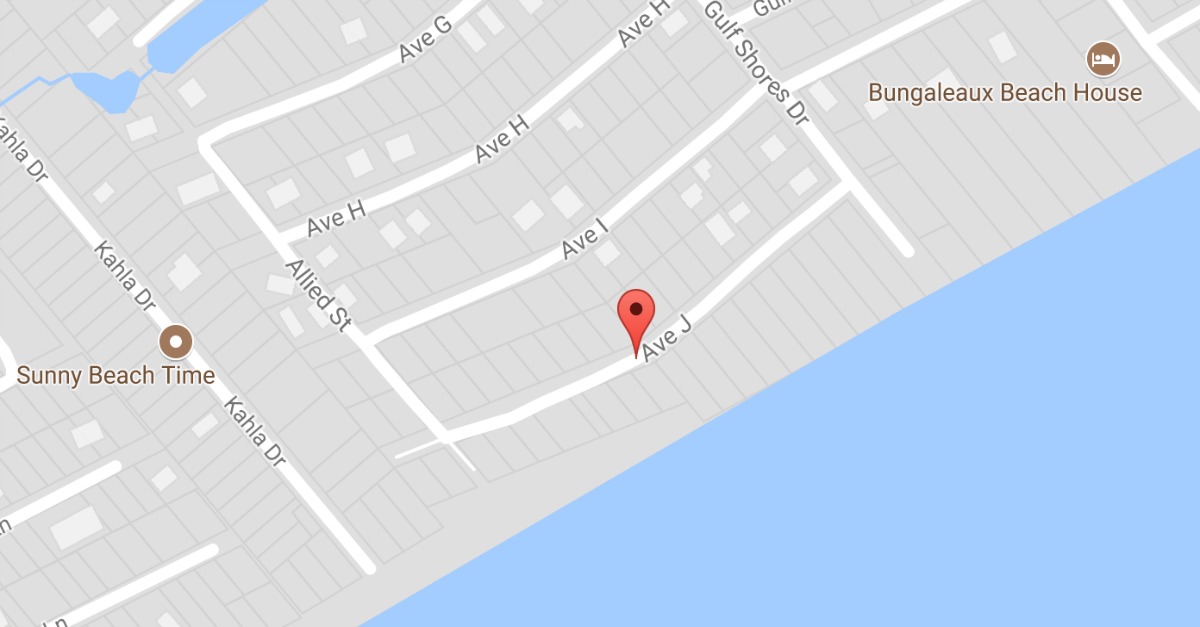 Two cars were involved in a minor crash Friday night in Galveston.

But, instead of exchanging insurance following the fender-bender, the parties swapped bullets, as gunfire erupted, when an altercation between the two parties went to the next level.

Police responded to the scene in the 4900 block of Ave J at about 7:30 p.m., where two male juveniles were allegedly assaulting an unidentified male in a green car.

The man, fed up with the escalating situation, retreated to his car for a handgun and shot the two young men, witnesses told police.

RELATED: Using a religious exemption defense in court, a Galveston private school is fighting a lawsuit after an African American student was bullied

After the shooter fled, the two injured juveniles were driven to UTMB where one was listed in critical condition, and the other in stable.