It’s a mansion that was fit for a (Saudi) prince, and now it can be yours–for $20 million 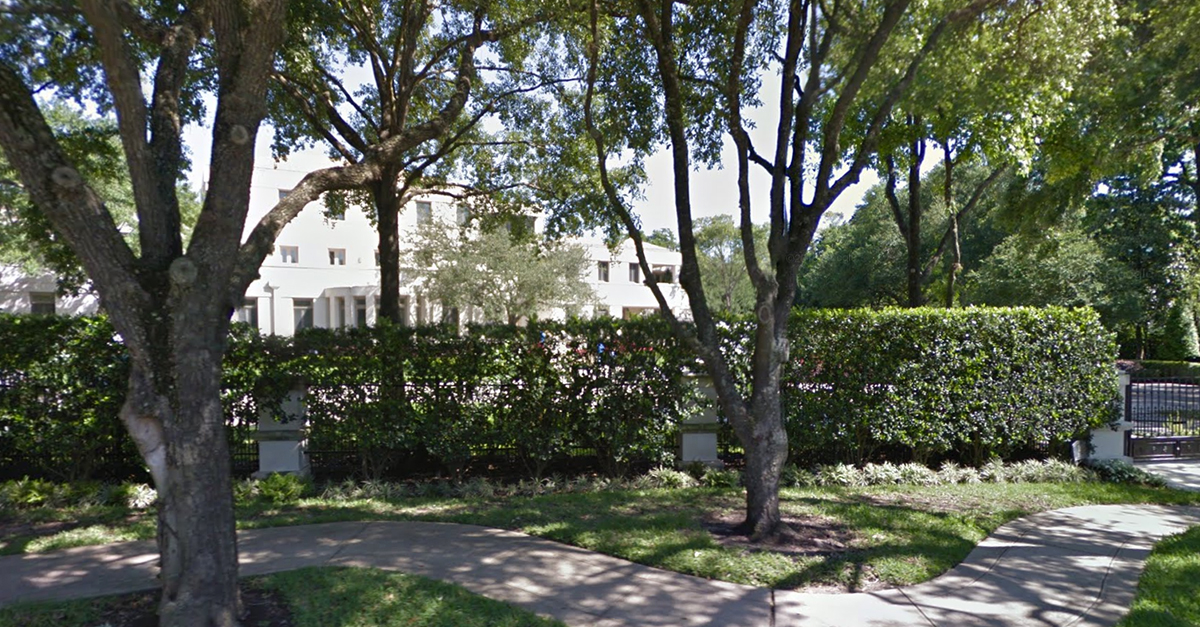 The house at 1000 Kirby Drive is a marble monstrosity with a separate kitchen on every floor–and it can be yours for a cool $20 million.

RELATED: Take a look at Houston?s most luxurious homes

The three-story house is 23,870 square feet on more than three acres. It has nine bedrooms, 11 full bathrooms, four half-bathrooms and separate staff quarters.

The current owners bought the house in 2007; it was sold in 2002 to a local real estate investor, the Houston Business Journal reported at the time.

Originally, the house was built in 1986 as a place for the prince?s family to stay while he conducted business in Houston, the Business Journal reported in 2002. It is estimated to have cost $25 million. Each floor has its own kitchen so the prince could be served on any level, according to a spokesperson.

RELATED: Here?s how much money you?ll need to live in Houston?s best neighborhood

Last year, the most expensive house sold in Houston was listed for $15 million, according to a list provided by the Houston Association of Realtors.