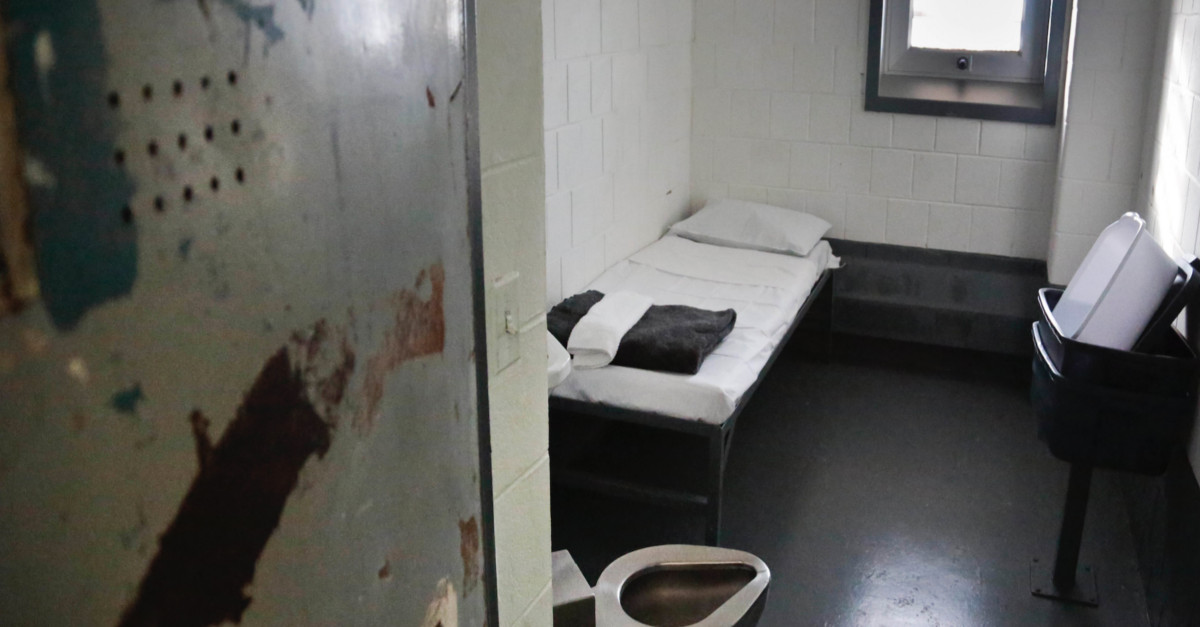 On Wednesday, U.S. District Judge Keith Ellison ordered a prison in sweltering southeast Texas to lower its temperature to 88 degrees, giving them 15 days to come up with a plan to make that happen.

The ruling comes as a result of a class action lawsuit brought by several inmates against the prison known as Pack Unit, located about 65 miles northwest of Houston. Currently, inmates are being housed in areas of the prison with no air conditioning, something the lawsuit contends is hazardous to their health, especially for elderly inmates and those suffering from other medical conditions.

Judge Ellison’s preliminary injunction, according to the Associated Press, applies to 500 of these “heat sensitive” inmates specifically, as they are at highest risk for health-related complications from the intense Texas heat.

In his ruling, Ellison writes that the conditions in the prison housing units are bad enough to “subject [inmates] to a substantial risk of serious injury or death,” adding that the prison was “deliberately indifferent” to the health risk of excessive heat in its housing areas.

While the ruling doesn’t mandate A/C installation, it does require other areas of the prison be modified to house inmates, or that they be moved to other facilities with air conditioning.

RELATED: Texas Cracks Down on the Prison Snitch Market.