Menu
Follow us
Search
Menu
Search
Jeff Grant, vice president and general manager for Northrop Grumman's Space Systems Division, looks at a replica of the James Webb Space Telescope after a news conference to advocate for further funding for the over-budget project in Baltimore, Wednesday, Oct. 26, 2011. The telescope, which is the planned successor to the Hubble Space Telescope, is expected to provide images of the universe's oldest galaxies and explore planets around distant stars. (AP Photo/Patrick Semansky)

The James Webb Telescope, the largest of its kind ever constructed, is undergoing its final cryogenic tests at Johnson Space Center in preparation for its launch into deep space during October 2018.

RELATED: So this is what would happen if you fell into a black hole…

Despite the notorious Houston heat and humidity, the telescope will be tested in one of the largest rooms at the NASA facility, with the best air conditioning system available.

Undergoing tests since May of this year, the telescope is in its final testing phases before next year’s launch, but, until then, the system is being housed in Chamber A, the same room where many of the rockets that launched the Apollo moon missions were tested.

The telescope hangs from the ceiling in an improvised “hammock” to protect it from vibrations that could disturb the delicate instruments.

The cold room will simulate how the telescope will function in the cold of space. For instance, the telescope must be kept extremely cold so that its instruments can detect infrared emissions from distant objects.

Freezing since May, and the final cryogenic tests are expected to be concluded by the end of the summer.

Senior project scientist and NASA astrophysicist John Mather says these tests will ensure the Webb Telescope does not encounter the same issues the Hubble Space Telescope did when it launched in 1990:

“Our lessons learned from the Hubble were, if you really care about something, you’ve got to measure it at least twice,” Mather said in an interview. “And if you don’t get the same answer, you’d better figure out why.”

RELATED: We are constantly learning new things about Planet Earth

Named after James Webb, the NASA administrator who led the space program from 1961 to 1968, his namesake telescope is expected to succeed Hubble with a mirror nearly three times the size of the legendary predecessor, enabling it – and all of humanity – to look deeper into the depths of space. 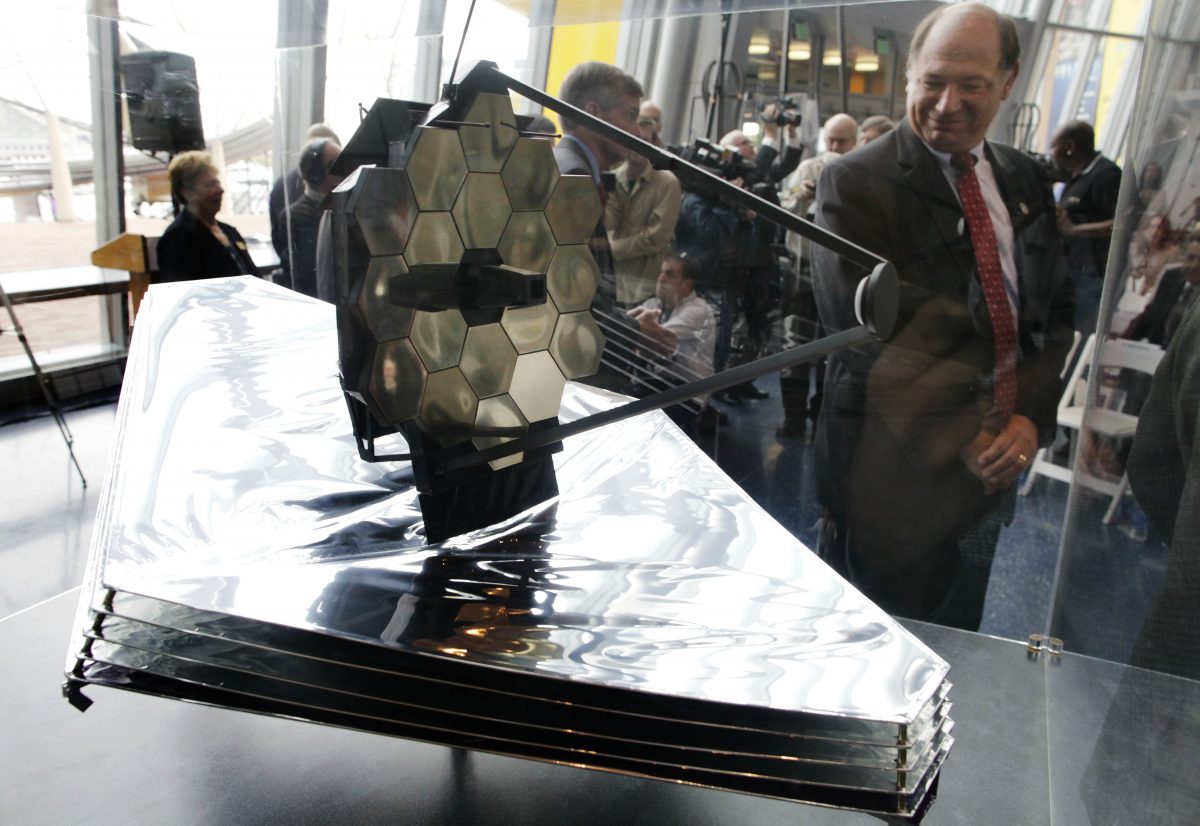