It’s no contest: the worst traffic in Texas is in Houston, but the city is working to turn things around 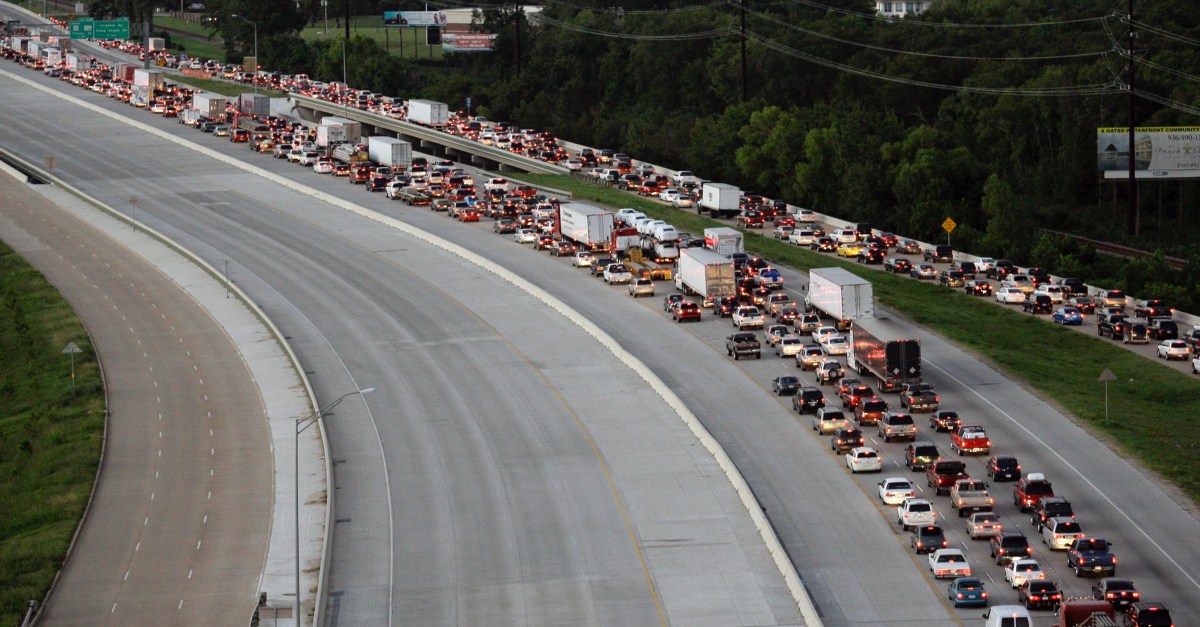 Houstonians know traffic controls most of their lives:

But a recent study by the Texas Department of Transportation quantified just how bad it gets and where the worst gridlock really happens.

According to TxDOT, 44 of Texas’ 100 most congested roadways are in Harris County, with the top spot falling “in the stretch of the Loop 610 between Interstate 10 and Highway 59.”

The Galleria of traffic, if you will.

TxDOT further estimates more than 13.5 million hours were stolen from Houstonians in traffic last year, but the city is working to change this standstill reality with projects, such as this:

The video simulation is impressive, but commentators have mixed emotions on the prospective project:

Major infrastructure construction projects are set to affect Houston in the next few months, including repositioning a large portion of I-45, so, as usual, expect delays, Houston.