Fans will have to wait until the kickoff of the 2018 NFL season to catch a glimpse of J.J. Watt in action.

Watt announced in a tweet Sunday his annual Charity Classic is cancelled for 2018:

The Charity Classic will return next year, as I have taken this year to focus on getting my leg/body ready for the season, the ongoing hurricane recovery efforts & our after-school athletic programs. I appreciate the incredible love & support and can’t wait for next year’s game! https://t.co/CNReRGpWTz

The Charity Classic is a yearly softball game that raises money for Watt’s foundation. Prior to the announcement, eager fans had asked about the event via Twitter:

@JJWatt when might you be announcing the JJ Watt Foundation charity classic for this year? #IndytoHouston #inquiringminds

Over the years since the event began, Watt and his fellow Texans players have brought in millions in donations to help those in need and to fund the valuable programs Watt sponsors.

Played at Minute Maid Park, the game pits the Texans defense against the offense. It also gives fans a chance to meet the players, as well as see them in a different light.

@JJWatt with the dinger and celebration at the plate during the JJ Watt Charity Classic. #Tbt pic.twitter.com/3jsB2NKM9o

After breaking his leg during a game against the Kansas City Chiefs, Watt has had a busy off-season when it comes to charitable work.

For his efforts, he’s received several honors, including the prestigious NFL Walter Payton Man of the Year Award , Sports Illustrated’s Sportsman of the Year Award, which he shares with Houston Astros’ slugger Jose Altuve, and an honorary doctorate from Baylor College of Medicine. 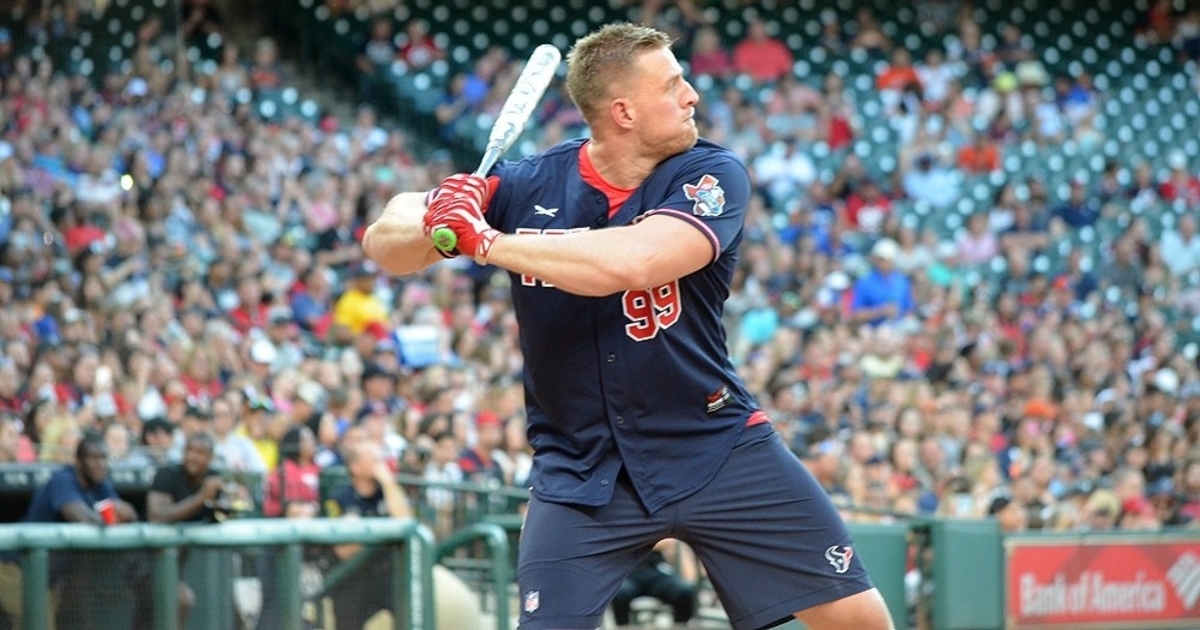