Joining the NFL and NBA, the Dallas Stars want Texas to flush its bathroom bill 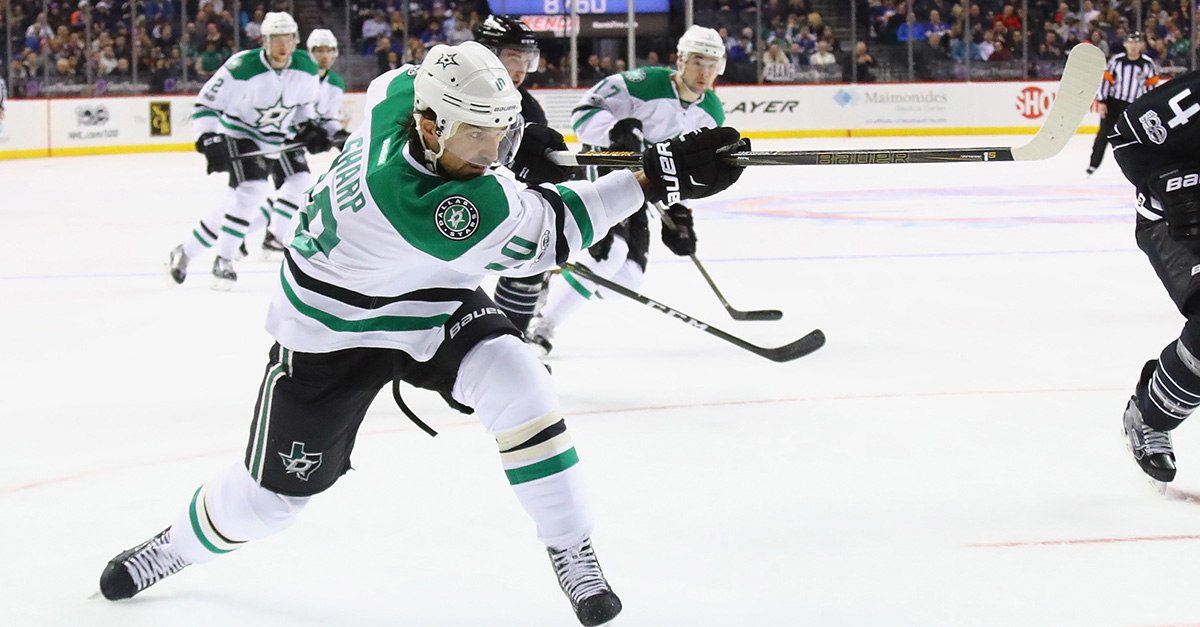 “The Dallas Stars stands strongly opposed to any legislation perceived as discriminatory, including proposed bathroom legislation,” the statement read. “Dallas welcomes all, and we welcome all.”

The bill, officially Senate Bill (SB) 3, would require people who identify transgender to use the bathroom corresponding with the sex listed on their birth certificate in public schools, some government buildings and possibly public facilities.

While the Stars were the first sports team franchise to publicly denounce the bill, they certainly aren’t alone in doing it, according to the Bleacher Report.

Houston Texans owner Bob McNair also criticized the bill individually, and the Dallas Cowboys are apparently lobbying against the initiative.

Additionally, the NBA pulled its team from North Carolina after a similar bill was introduced there, which met just as much public outrage as the one in Texas.

Both leagues issued warnings to the state about passing legislation, like SB 3, which they claim could have a discriminatory impact on future events, and not just on attendees, but revenue, too.

Most recently, Houston hosted the Super Bowl, arguably the Holy Grail of sporting events, which it may not be able to do again with SB 3 in place, if the NFL, NBA and, now, teams in the NHL make good on their promises.